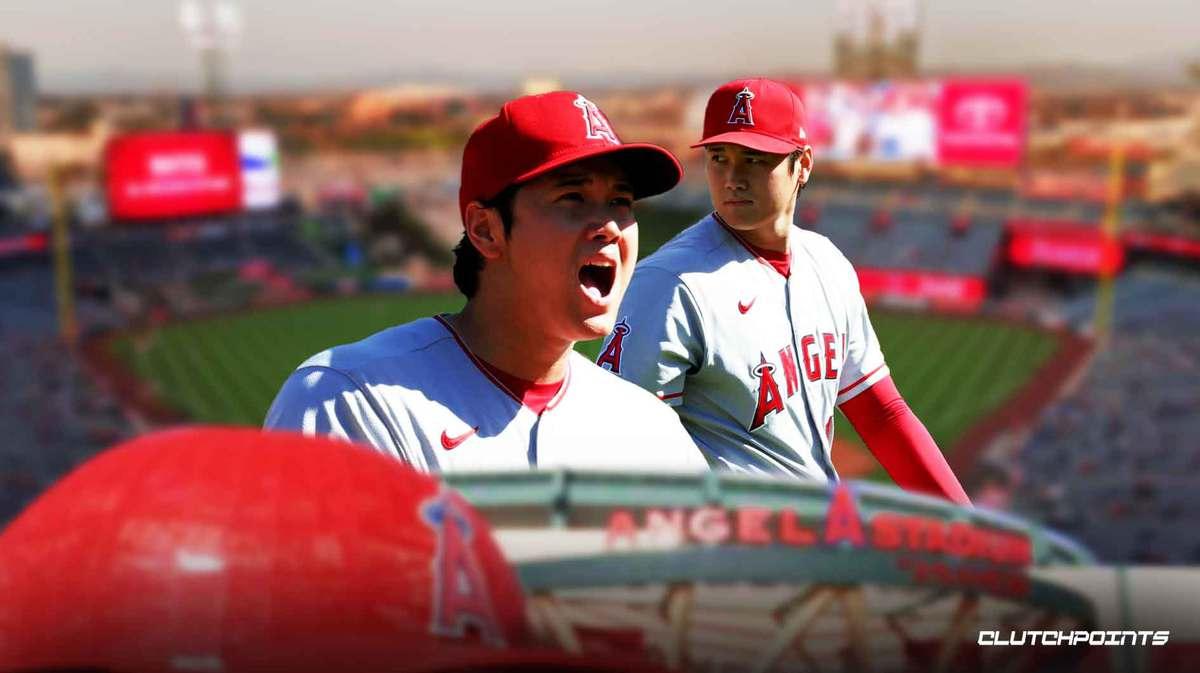 Shohei Ohtani’s generational brilliance was once again not enough to get the Los Angeles Angels into the playoffs. They went 73-89 despite All-Star seasons from Ohtani and Mike Trout. The Halos’ two-way superstar is not sugarcoating his disappointment in the 2022 campaign.

According to Koji Ueda of the Associated Press, Ohtani is not pleased with last season. He came away with a “rather negative impression” of a season in which he posted unprecedented numbers.

“I have to say that August and September in particular felt longer to me than last year,” Shohei Ohtani said, via AP. “We were not able to play as many good games as we would like — including 14 consecutive losses. So I have a rather negative impression of this season.”

The Angeles commenced a firesale at the deadline after a miserable midseason skid and the firing of manager Joe Maddon. Some of those players, like Brandon Marsh and Raisel Iglesias, went on to play key roles in the postseason. Shohei Ohtani had another insane season but is ultimately enjoying October baseball from his couch. He is eager to change this but he may not be able to with the Angels organization. 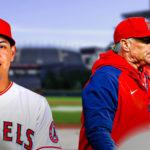 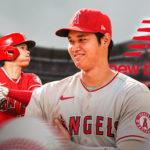 Shohei Ohtani is under contract for just one more season. The Angels have given him little reason to stay and every team would be in on him if he hit free agency. They have some nice talent but now find themselves in a division with two playoff contenders (the Houston Astros and Seattle Mariners) and another team in the Texas Rangers that is eager to spend money and become one.

It will be tough for the Angels to convince Shohei Ohtani that they can be a winning team after so many years of ineptitude. The 2023 season will be an anxiety-filled one if the star slugger/pitcher remains dissatisfied with the team’s performance.