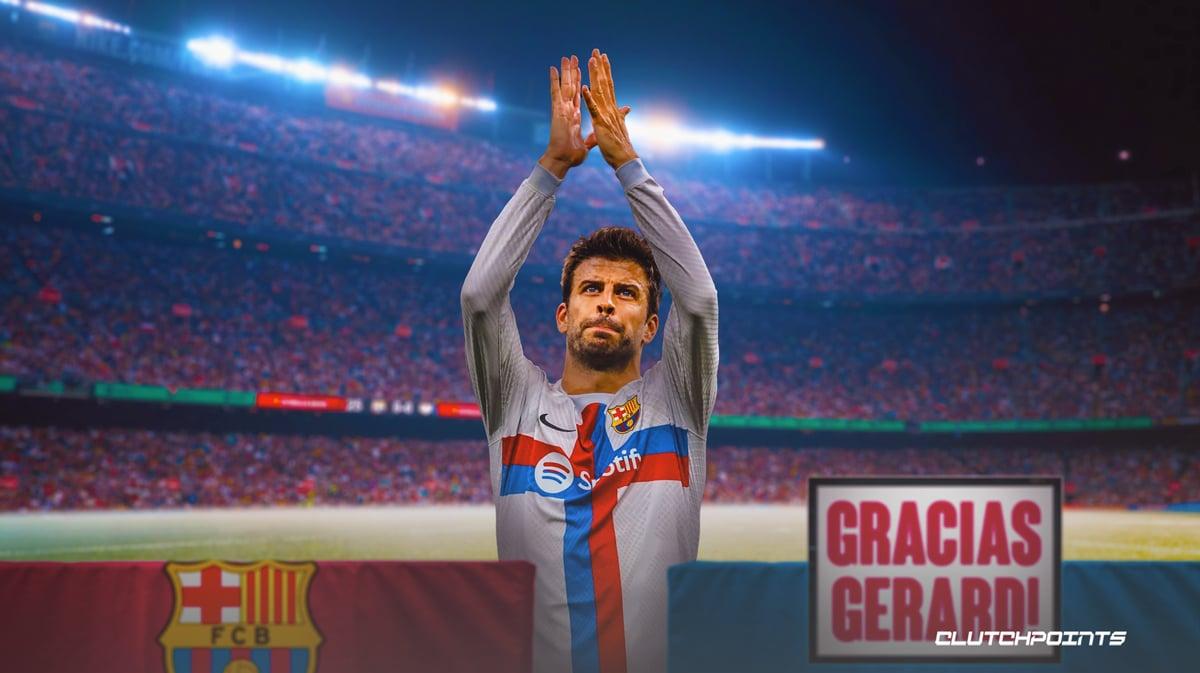 Gerard Pique took to Twitter on Thursday to announce that he would be leaving Barcelona after spending the entirety of his playing career with the club. In an emotional video, Pique revealed that he’d be making one final appearance for Barcelona during Saturday’s clash at Camp Nou against Almeria on Nov. 5, 2022. It will be his final game in a Barca uniform, after which he will be retiring from professional football.

Pique made the emotional announcement in a two-minute video that he shared via his Twitter page, in which he included English subtitles. During the video, Pique addressed the rumors swirling about his future at Barcelona, and expressed his desire to “be the one talking about me.”

“I want to tell you all that I’ve decided that now is the time to bring this journey to an end,” Pique said, translated from Spanish. “I’ve always said that there would not be any other team after Barcelona. And that’s how it will be. This Saturday’s game will be my last at Camp Nou. I will become a regular fan, I will support the team. I will pass my love for Barca to my children. Just as my family did for me. And you know me. I’ll be back.”

Pique shared rare footage from his days as a child, having been a Barcelona fan since his earliest memories. Pique made his first appearance for Barca at the youth level (U-12) when he was just 10 years old. 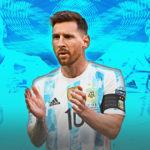 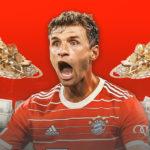 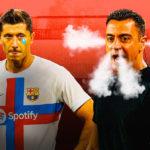 Gerard Pique is one of the longest-tenured Barcelona players in club history, having made more than 600 appearances fo the club. He logged his 600th appearance for the Catalan giants back in March. In total, he’s featured in 671 games with 52 goals. Throughout his esteemed career, Pique has helped Barcelona will the La Liga title nine times and the Champions League four times.