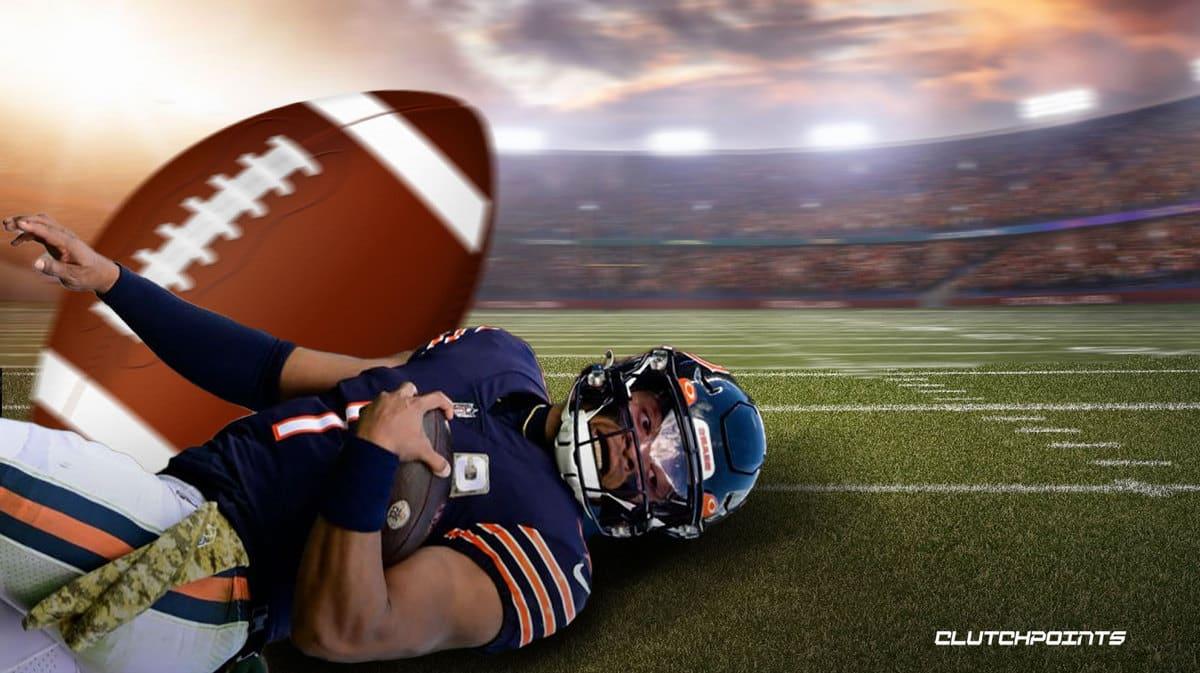 “This explains why #Bears coach Matt Eberflus described Justin Fields as day-to-day, but also did not out rule a season-ending situation as worst-case. Plenty of outcomes,” Rapoport wrote on Twitter.

Justin Fields was originally listed as day-to-day by Eberflus. However, the initial report clearly did not tell the entire story. Fields’ season could be in jeopardy based on this latest report.

Fields admitted that he was in some pain after the loss to the Atlanta Falcons.

In the end, Chicago’s chances of reaching the playoffs are slim regardless of Justin Fields’ status moving forward. They fell to 3-8 with the loss, which places them last in the NFC North. Nevertheless, the Bears were hopeful that Fields could accrue valuable playing time towards the end of the season. He is the QB of the future and the Bears want him to receive as many reps as possible under center.

On the season, Justin Fields has thrown for over 1,600 passing yards to go along with 13 passing touchdowns. He’s also added 834 rushing yards and 7 touchdowns on the ground. Fields has emerged as one of the better dual-threat QBs in the NFL, and the Bears are excited for his future.

We will continue to monitor updates on his injury status as they are made available.