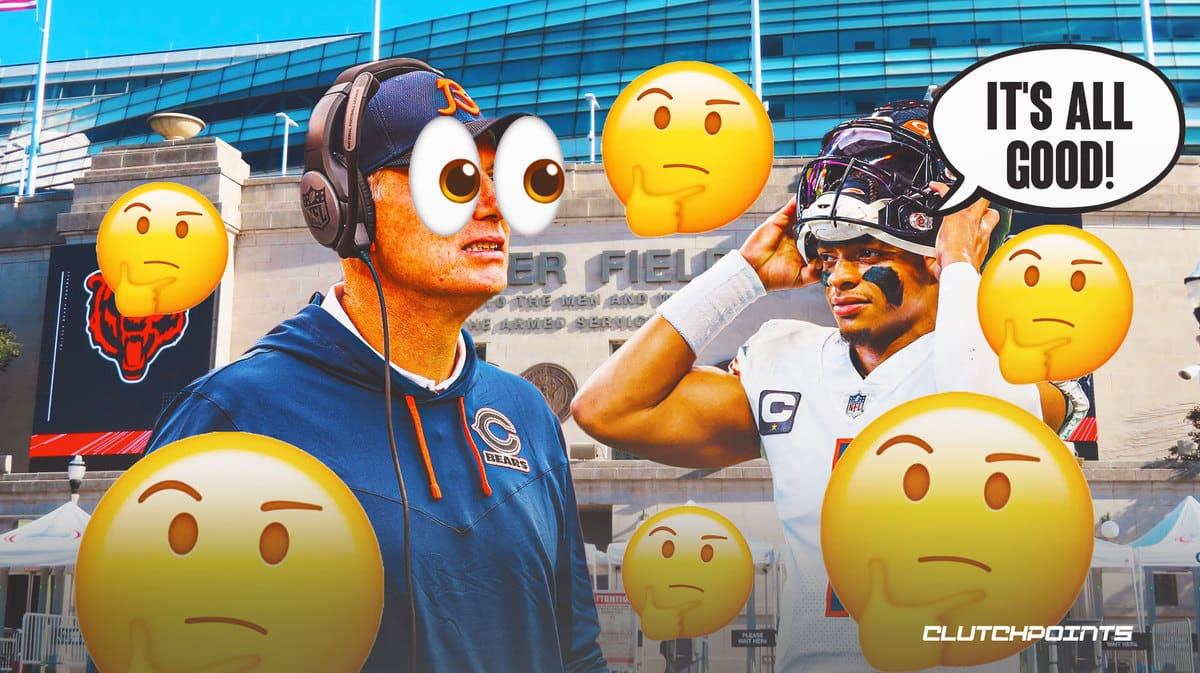 The Chicago Bears could not record a Sunday win over the Atlanta Falcons in Week 11. Following the game, Fields was evaluated for a shoulder injury he sustained late in the contest. On Monday, the former Ohio State product received an update on his injury. According to Courtney Cronin of ESPN, head coach Matt Eberflus said Fields is considered day-to-day but would not rule out the possibility of Fields’ injury being season-ending. In a report shortly after, Ian Rapoport of NFL Network echoed these sentiments.

Fields concluded Sunday’s action with 153 passing yards, one touchdown, and a costly interception at the end, on top of 83 yards rushing and a score on the ground. The former first-round pick entered Week 11 amid a hot streak, throwing for 1,489 yards, 12 touchdowns, and seven interceptions and a whopping 749 rushing yards, according to Pro Football Reference. Currently, Fields is less than 200 rushing yards from being only the third quarterback in NFL history to rush for over 1,000 yards, potentially joining Michael Vick and current Baltimore Ravens quarterback Lamar Jackson. 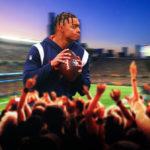 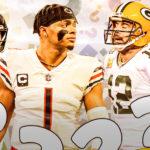 While the report from Cronin indicates that Bears fans, and fantasy football managers everywhere, should be the slightest bit nervous, this is undoubtedly good news. Avoiding significant injury and surgery is the update that should instill faith in those wishing to see Fields continue his exhilarating run. Still, will the Bears choose to be cautious with Justin Fields and shut him down potentially? This will certainly be a story worth keeping an eye on in the days leading up to the Bears’ Week 12 contest against the New York Jets.