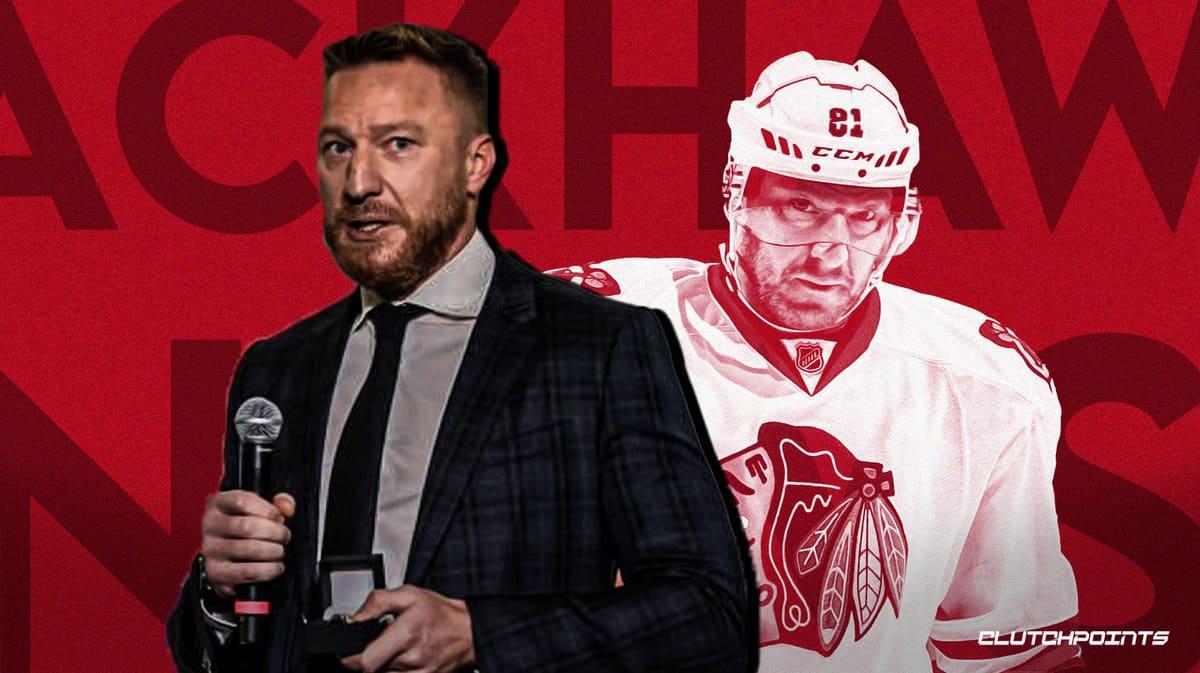 The Chicago Blackhawks don’t have a lot to celebrate this season, with the team very much likely to miss the 2022 NHL Stanley Cup Playoffs. But let three-time Stanley Cup champion Marian Hossa give Blackhawks fans something to smile about, as the veteran is going to ink a one-day contract with Chicago so that he could formally retire as a Blackhawk.

OFFICIAL: Hossa will sign a one-day contract and officially retire as a Blackhawk this Thursday! ✍️ pic.twitter.com/SDLB6wQr8m

A special ceremony will take place just before the Blackhawks game at home versus the visiting Seattle Kraken on Thursday with Hossa signing the deal.

Here’s more from Hossa, via TSN:

“The Blackhawks and city of Chicago hold a special place in my heart. Making the commitment to this organization in 2009 was the best decision I ever made. For all the memories my teammates and I made together, including three Stanley Cup wins, my family created just as many off the ice,” Hossa said in a statement. “The fans embraced us as one of their own, treating us so kindly wherever we went. Retiring as a Blackhawk is a dream come true and I couldn’t imagine officially ending my career in any other way. I would like to thank the Wirtz family for making this a reality and for all they have done for me since I signed with the team.”

Hossa spent his first seven seasons in the NHL from 1997-98 to 2003-04 with the Ottawa Senators before playing for the Atlanta Thrashers, who traded him in 2008 to the Pittsburgh Penguins. After a season with the Pens, Hossa would jump to the Detroit Red Wings with whom he played for also just a year. He would find his real home in the NHL in Windy City, signing a 12-year deal with the Blackhawks in 2009. Hossa would of course help the Blackhawks win three Stanley Cup titles in 2010, 2013, and 2015. 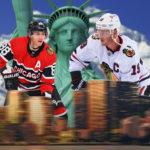 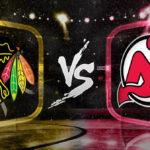 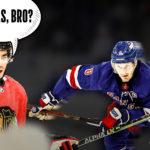 Hopefully for the Blackhawks, Hossa’s presence on Thursday would inspire then enough to end a five-game losing skid.