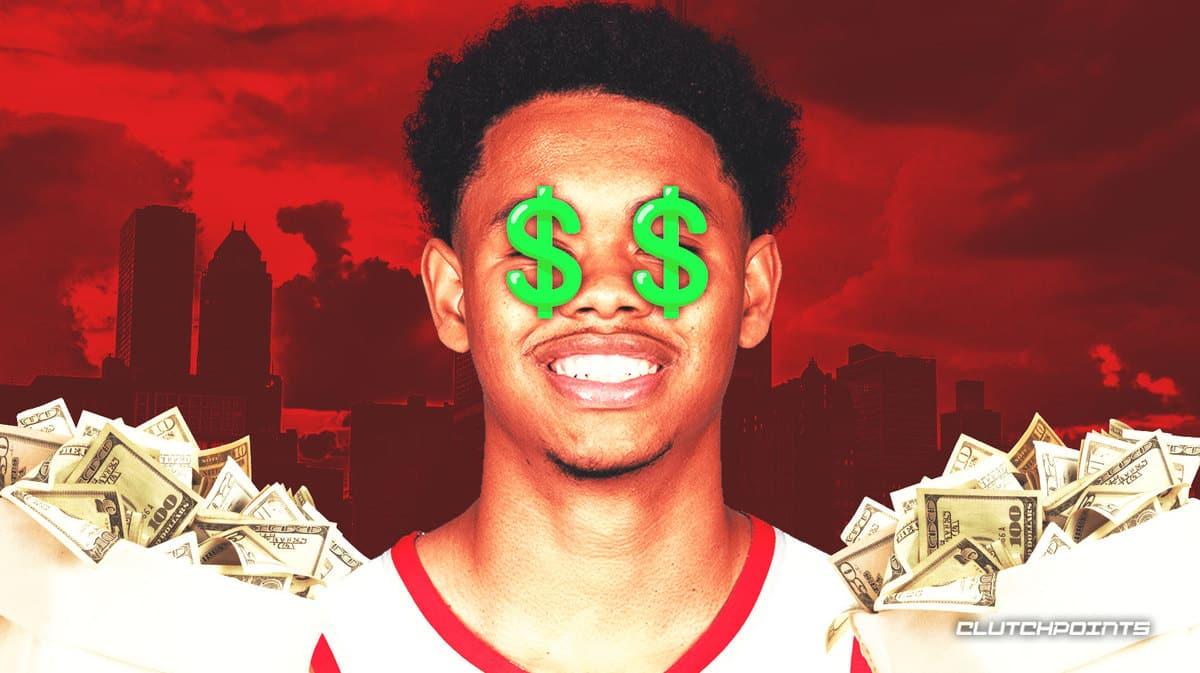 Amid the flurry of early NBA free agency activity, the Portland Trail Blazers and star guard Anfernee Simons have agreed to a new four-year, $100 million contract extension. The report comes from Adrian Wojnarowski of ESPN, who was informed of the details via Simons’ agent, Bill Duffy of BDA Sports.

The Blazers’ former first-round pick broke out in a major way during the 2021-22 season, serving as a viable replacement for Damian Lillard while he was out with injury. Across 57 games, Simons averaged career-highs across the board with 17.3 points, 3.9 assists, 2.6 rebounds, and an impressive 3.1 3-pointers per game, which he converted at a 40.5% clip.

After his breakout year, the Blazers have rewarded Simons with a massive new deal that will keep him with the team through the 2025-26 season. He’s got a clear place in the starting lineup waiting for him next season after CJ McCollum was traded to the Pelicans during the 2021-22 NBA season. 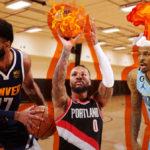 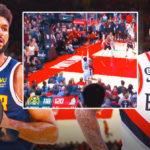 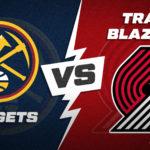 After trading for Jerami Grant and drafting Shaedon Sharpe with the No. 7 overall pick, the Blazers moved quickly to ensure Simons remained in Portland, handing the 23-year-old a massive new deal. Simons will be only 28 by the time his contract expires, meaning he’ll still be right in his prime.

The Blazers drafted Simons with the No. 24 pick in the 2018 NBA Draft. Across his first three years in the City of Roses, Simons averaged just 17.5 minutes of playing time, to go with 7.5 points per game and just 1.3 assists. Last year, Simons averaged 29.5 minutes and started a career-high 30 games for Portland.