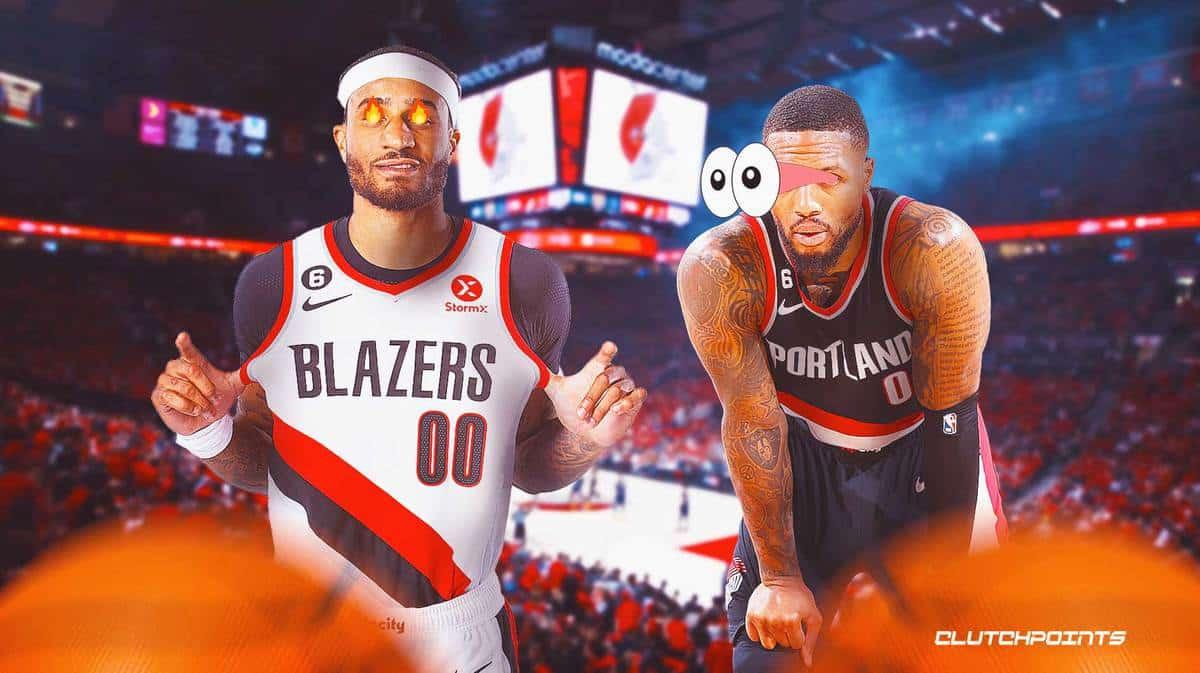 Portland Trail Blazers fans have been eagerly anticipating the return to action of Gary Payton II since his summer move to Portland via free agency. It sounds like Blazers fans need not wait much longer with a new target return date set for the 29-year-old veteran.

According to league insider Chris Haynes of NBA on TNT, Payton could finally play his first game as a Blazer in two weeks’ time:

Payton underwent core muscle surgery in mid-September, and he has made steady progress since going under the knife. It is clear that he’s now nearing full fitness, and the fact that a specific date has already been identified for his potential return only bodes well for his recovery.

Payton signed for the Blazers during the offseason on a $26.1 million, three-year deal. This is a considerable pay hike for the 6-foot-3 combo guard, who pocketed just $1.9 million with the Golden State Warriors last season. He was part of the Dubs’ title run in 2021-22, where he averaged career-best marks of 7.1 points, 3.5 rebounds, and 1.4 steals in 17.6 minutes per contest.

The Blazers brought Payton in to bolster their squad on the defensive end. The backcourt combination of Damian Lillard and Anfernee Simons isn’t exactly the best defensive duo in the league, so the arrival of GPII should provide a significant upgrade in this department. Along with Josh Hart, the Blazers should now be able to put up a better defensive challenge against opposing team’s backcourts.