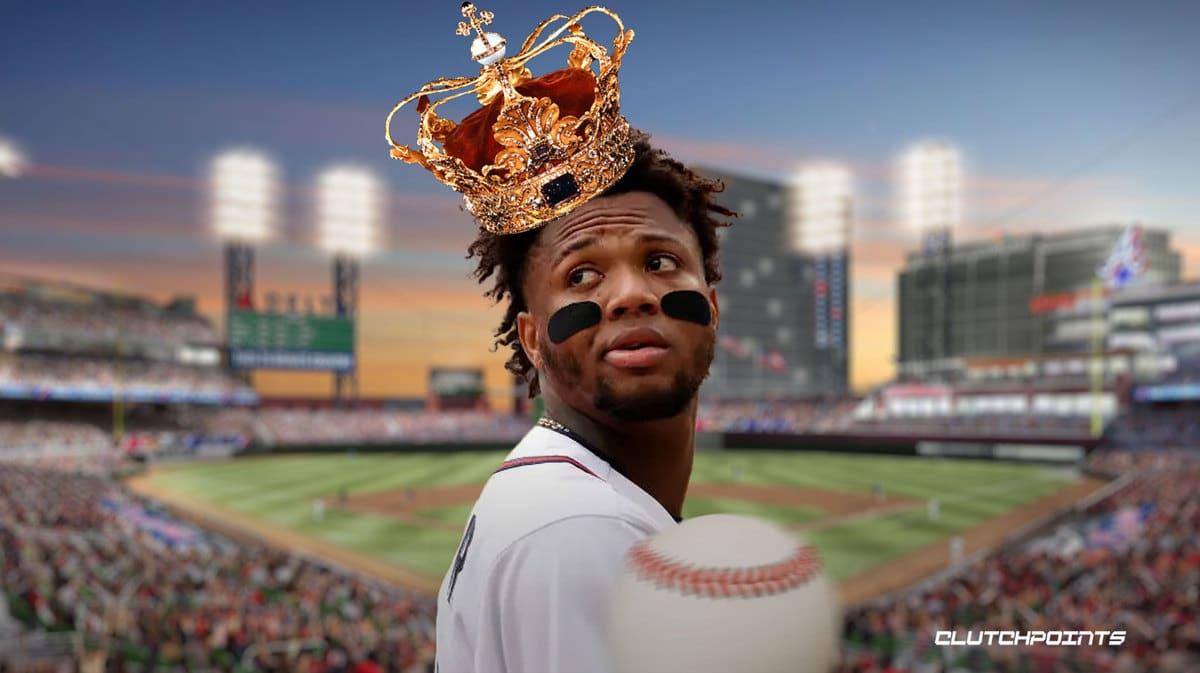 Atlanta Braves star Ronald Acuna Jr. had a rather disappointing 2022 season. After a delayed start to the season due to a knee injury, the 24-year-old hit just 15 homes runs and 50 RBI.

Right now, the Braves star is playing in his native Venezuela. Furthermore, he’s playing for Tiburones de la Guaira, his hometown team. And he is having the time of his life.

Acuna is currently slashing .462/.533/.692 during his time in Venezuela. And he has primarily played DH, which is sure to help limit any potential injury to his knee.

On Monday, the Venezuelan Professional Baseball League held its home run derby. Acuna entered the contest and ended up winning it. In a wild turn of events, fans from the stands stormed the field to celebrate with the Braves star after the winning shot.

Acuna’s winning performance included an insane first round. He smashed 14 home runs during the opening round, more than any other contestant hit to begin the derby. 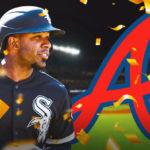 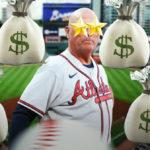 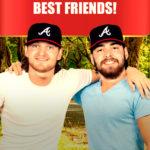 The Braves star was given permission from Atlanta to play in five games. Currently, Acuna has appeared in four games, so it seems his time in the league is nearing its end.

Acuna has been restricted to DH after the torn ACL injury he suffered in July 2021. He missed the rest of the 2021 season as the Braves went on to win the World Series. Acuna missed games in 2022 due to discomfort in his knee.

While it is a small sample size, Acuna’s red-hot form at the plate has to give Braves fans hope. These could be encouraging signs that the 24-year-old returns to his elite form in 2023.