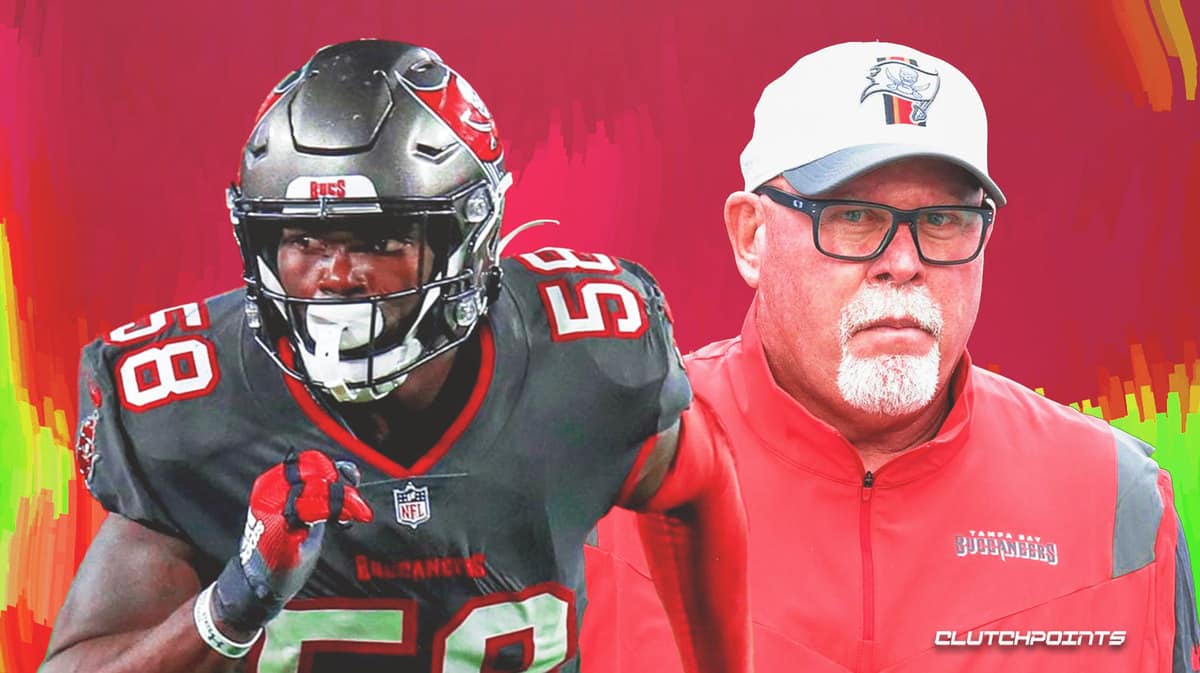 The Tampa Bay Buccaneers will see outside linebacker Shaquil Barrett make his return to action in the upcoming NFC wild-card game against the Philadelphia Eagles, as he was not provided with an injury designation for the contest.

Barrett has not featured for the Buccaneers since their Week 16 road win over the Carolina Panthers. The veteran pass rusher suffered a knee injury after applying pressure on quarterback Sam Darnold in the second half. He was seen limping after the play, as he was then subsequently removed from the game. Even after being listed as questionable to return, the Buccaneers opted to rule him out for the remainder of the contest.

Buccaneers head coach Bruce Arians later ruled him out for the team’s final two regular season games of the campaign due to a sprained ACL/MCL injury. Fortunately for the veteran defensive talent, Arians noted that the injury was not “severe,” which provided some optimism as to his possible return by the playoffs.

Ahead of the Buccaneers’ upcoming clash with the Eagles, Barrett made his return to practice. He featured in the team’s sessions on both Wednesday and Thursday as a limited participant. He later went on to take part in the entirety of practice on Friday.

Arians noted during his press conference on Friday that he feels “pretty good” about Barrett heading into this game and is not concerned with the fact that he practiced with a knee brace.

“He looked fine,” Arians said. “Those things are so light.”

The Buccaneers defense is expected to also see outside linebacker Jason Pierre-Paul feature in the contest. Although he was not a full participant in practice over the week due to a should issue, the team did not place any injury designation on him for the game.

Overall, the Buccaneers finished regular season play with 47 sacks, which included 10.0 from Barrett. Tampa Bay’s front seven sure will be in for a test this week against elusive quarterback Jalen Hurts. 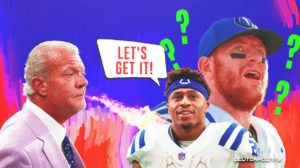