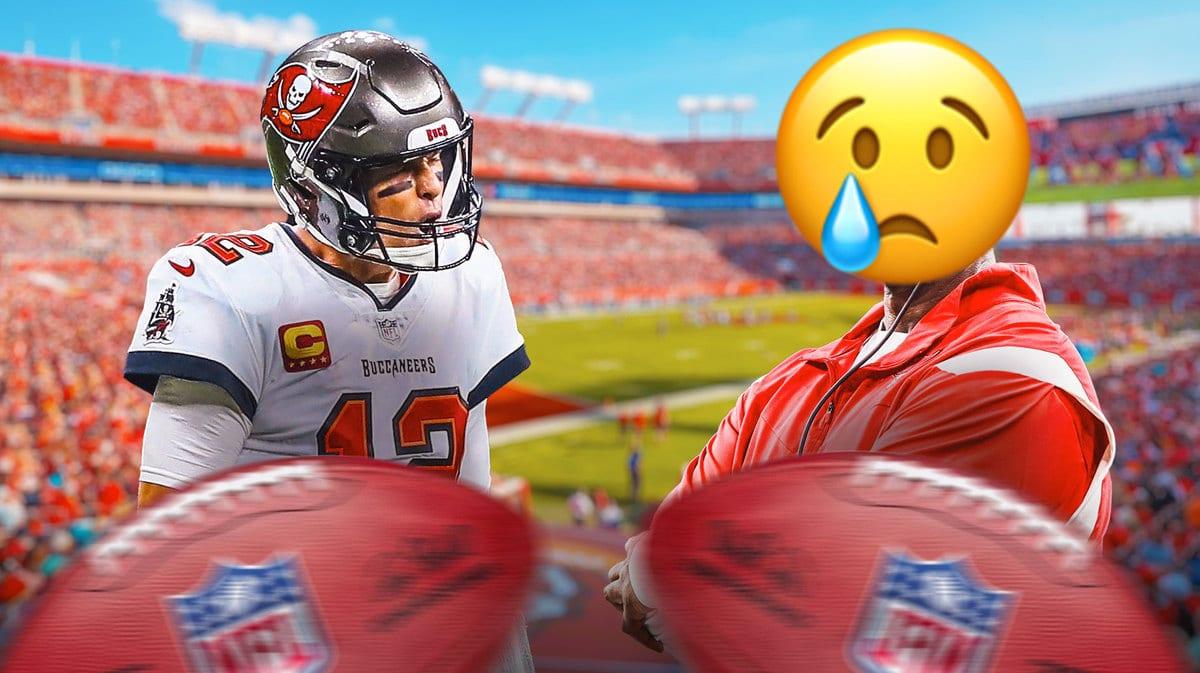 The Tampa Bay Buccaneers lost a heartbreaker to the Green Bay Packers, 14-12, Sunday at Raymond James Stadium. It was the Bucs home opener and they were expected to perform much better than they did. There were a number of mistakes that ultimately cost them the game. Bucs QB Tom Brady did not pull any punches on his thoughts following the loss.

“Our job is to out there and score points. We’re not going to do that with poor execution,” said Brady.

The Buccaneers had some untimely penalties. None were more costly than the one at the end of the game on the two-point conversion. But there were missed assignments on the offensive line. Both Russell Gage and Brashad Perriman fumbled away a possession. The Buccaneers were god awful on third down, converting 2-for-11.

Tom Brady and the offense never found a rhythm. Much of the credit goes to the Packers and their defense. They did a great job stopping Leonard Fournette and the Buccaneers ground game. Another obvious factor was the lack of weapons for Brady at wide receiver.

Mike Evans was out this game following his suspension for his role in last week’s fight. Chris Godwin and Julio Jones were both ruled out with injuries prior to the game. That left just Gage, Perriman, Scotty Miller and Cole Beasley as the team’s wideouts.

Brady and the Bucs found themselves down 14-6 with three minutes left. In typical Brady fashion, he led them on a 91-yard touchdown drive. However, they failed on the two-point conversion, essentially ending the game. The Bucs will look to get back on track next week against the Chiefs on Sunday Night Football.