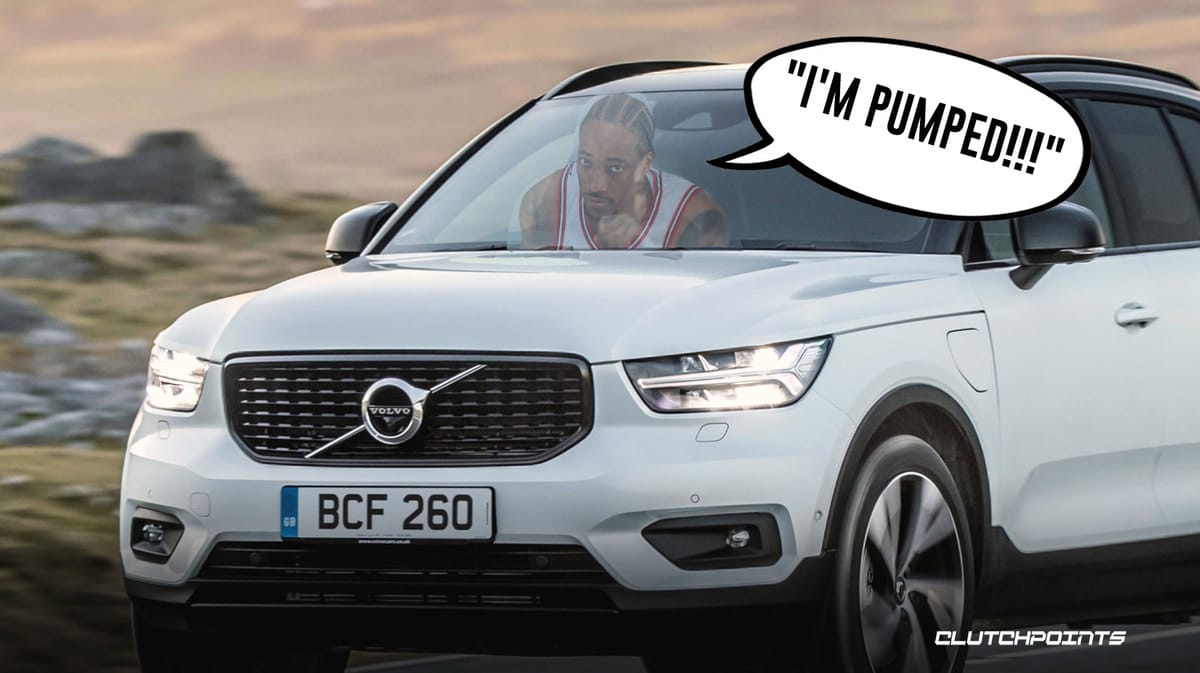 DeMar DeRozan’s first season with the Chicago Bulls was a rather confusing rollercoaster for fans. On one hand, the former Raptors and Spurs All-Star had a fringe MVP campaign for himself in the 2021 – 2022 season. However, their season ended on a bad note, as they slumped towards the end of the regular season and bowed in the first round of the playoffs.

Despite the tragic end to their season, DeRozan is still excited to play in front of the fans. The Bulls star admits that there’s pressure to please the raucous fanbase, but that there’s a thrill to playing in the United Center. (via Daniel Greenberg)

Chicago Bulls forward DeMar DeRozan said on the Draymond Green show that every time he drives to the United Center for a Bulls game he feels like he has to bring it especially for the fans.

DeRozan: “You got to bring it every single night at that arena.”

The Bulls looked like one of the more promising teams in the Eastern Conference last season. The unlikely duo of Zach LaVine and DeMar DeRozan torched opposing defenses en route to a top-two seed in the East. All seemed to be well for the team, until the injuries started to pile up.

Alex Caruso, Lonzo Ball, LaVine, and DeRozan would all spend some time on the bench due to various injuries. Ball, in particular, suffered a knee injury so serious it kept him out for most of the season. The numerous injuries eventually derailed the Bulls’ would-be perfect season. They started sliding down the standings all the way to the sixth spot.

Their ugly exit in the first round against the Milwaukee Bucks was less than ideal. Still, there’s still good reason for the Bulls to be excited in the 2022 season. They are hoping that a fully healthy roster finally brings them playoff glory.