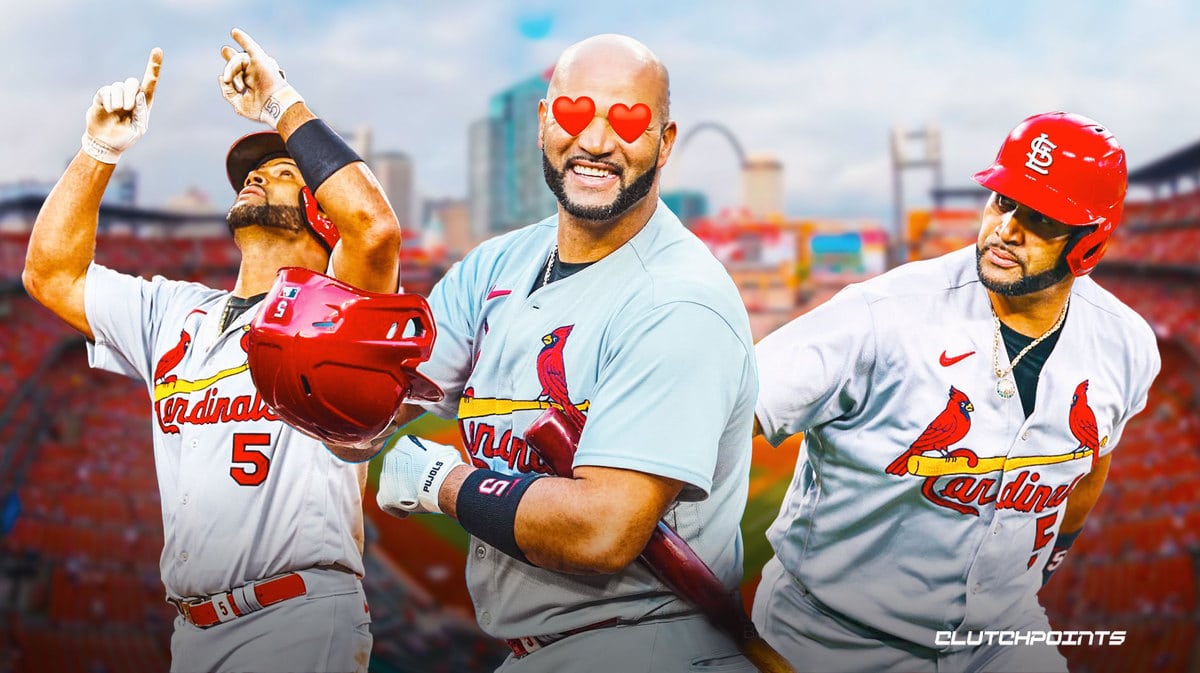 St. Louis Cardinals star Albert Pujols has nothing but appreciation as fans continue to shower him with love in his farewell tour in the MLB, such as the case in their recent trip to Canada to play the Toronto Blue Jays.

Blue Jays fans made sure to celebrate the career of Pujols and honor him as he played in their stadium for the final time. In the two-game series, the fans in attendance gave Pujols a lengthy standing ovation, acknowledging the incredible career he has had in his professional baseball career.

It was definitely a memorable moment for Albert Pujols, and he couldn’t help but feel overjoyed for the support he has gotten, not only from Blue Jays fans but from all the home supporters who cheered for him whenever the Cardinals visit their clubs.

“My last year of my career, just to be able to enjoy this year, just to travel around and see the appreciation of the fans — it means a lot,” Pujols shared, per Bally Sports Midwest.

It’s definitely a well-deserved tribute to one of the best hitters the league has ever seen, though. His longevity–now at his 22nd-year–and his consistent dominant play during that time is worthy of recognition, and it’s no surprise why he remains popular in the latter years of his career.

Albert on getting a pair of standing ovations in Toronto: "My last year of my career, just to be able to enjoy this year, just to travel around and see the appreciation of the fans — it means a lot."

Brought to you by your Mid-America Chevy Dealers. https://t.co/4ESrl0L9ks pic.twitter.com/7HbmfIXqUh

Whatever happens to the Cardinals’ season, Pujols can certainly go out and ride to the sunset with his head high and facing forward to the next chapter of his career.