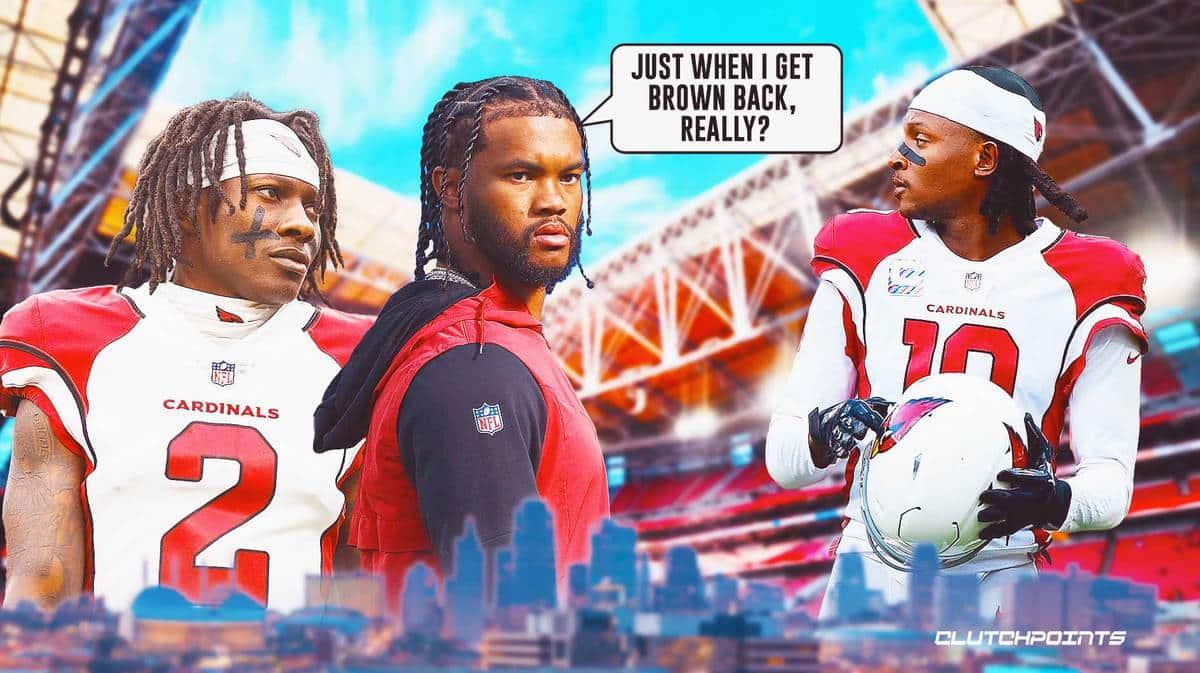 The Arizona Cardinals received some bad news on Thursday heading to Week 11 as DeAndre Hopkins landed on the team’s injury report.

According to Field Yates of ESPN, Hopkins missed Thursday’s practice due to a hamstring injury. The severity of the issue has yet to be revealed, but it is certainly a concerning development with their next game really close.

DeAndre Hopkins’ latest injury update comes after Arizona gave the greenlight for wideout Hollywood Brown to return from injury. The 25-year-old has been out since Week 7 while tending to a foot issue. Hopkins and Brown have yet to play together, with the former missing the first six games of the campaign due to suspension.

There are huge expectations on the pairing of Hopkins and Brown, but with the status of the former up in the air, fans might have to wait for a little bit longer to see them on the field at the same time.

Sure enough, Hopkins’ potential absence is a massive headache for the Cardinals. In the four games he has played so far, the veteran wideout has accumulated 36 receptions for 396 yards and two touchdowns. With Arizona at 4-6 and losing four of their last six outings, the last thing they would want is for a key offensive player to sit out.

Hopefully, though, Hopkins recovers in time for the Week 11 showdown against the San Francisco 49ers. Besides, it will be a huge bummer if he’s to miss out their international game in Mexico City.