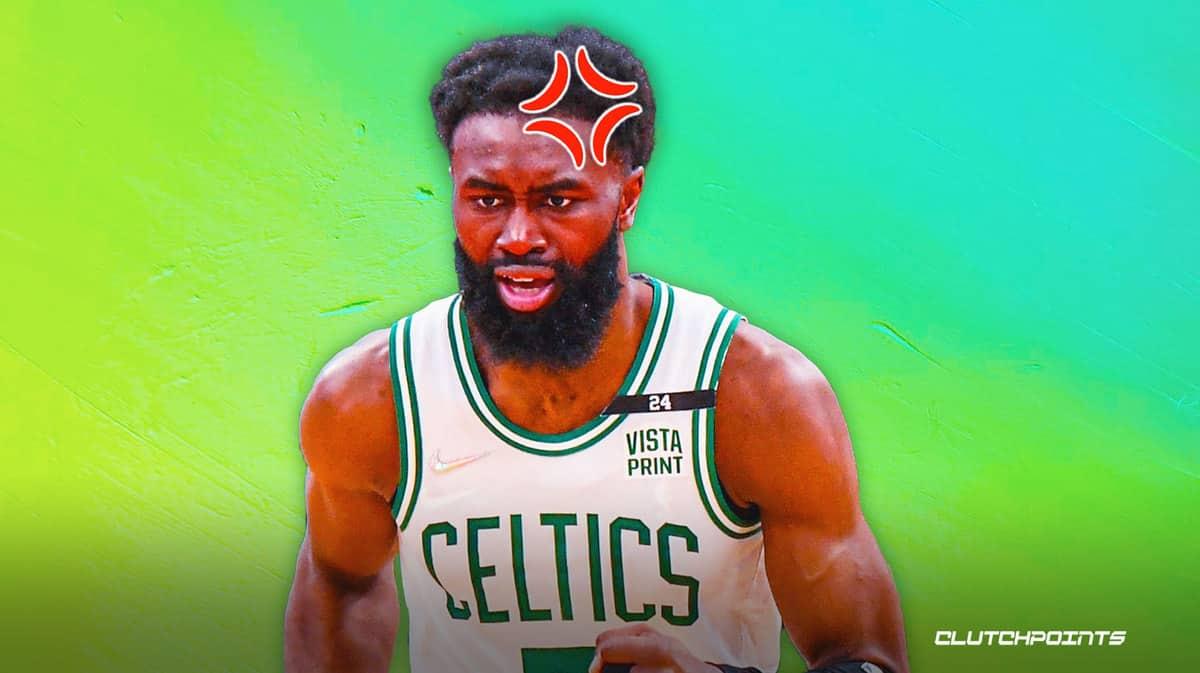 Boston Celtics star Jaylen Brown has heard the message loud and clear after the NBA denied him another opportunity to become an All-Star.

On Monday, the league announced the replacements for Brooklyn Nets forward Kevin Durant and Golden State Warriors defensive guru Draymond Green for the All-Star game. Unfortunately for Brown, he didn’t hear his name get called again, with LaMelo Ball getting in for the East and Dejounte Murray coming from the West.

Brown, who is putting up 23.9 points, 6.5 rebounds and 3.0 assists, seemed disappointed with the development and tweeted just one word in reaction to it.

Did Jaylen Brown just hint that he’s going to prove Adam Silver and the rest of the NBA wrong with what he deems as a huge snub? It definitely looks like it.

That’s good news for Celtics fans, though, as they would want a motivated Brown in their bid to climb the Eastern Conference standings and steal an automatic playoff qualifying spot from the other contenders.

For what it’s worth, Brown’s latest sentiment comes a day after he claimed that he’s not losing sleep over his snub. His Celtics teammate Jayson Tatum said previously that he would contact Silver and convince the NBA Commissioner to put in Brown as a replacement for KD, though it seemed he didn’t care about the honor at all.

“I didn’t lose no sleep over it. I’m blessed, extremely. … No complaints, no lost sleep from me,” Brown said after leading Boston to a huge 116-83 win over the Orlando Magic on Sunday.

Regardless of what he truly feels, Brown can only do one thing: let his game do the talking.