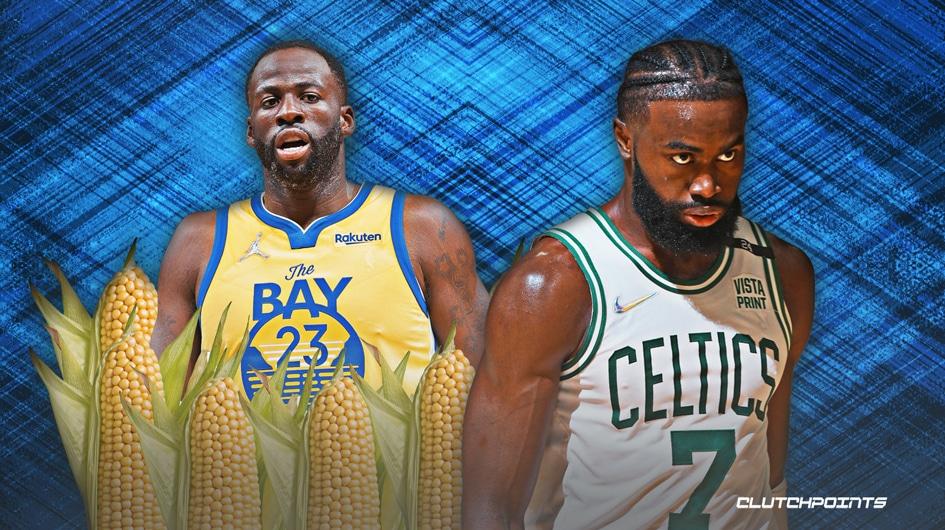 The feud between the Boston Celtics and Golden State Warriors has lasted long after the 2022 NBA Finals came to a close. This is because of players like Draymond Green and Jaylen Brown, who are actively involved with the media. Brown frequently posts on Twitter, while Green uses both social media and his podcast to share his opinions.

Recently, Green brought up and laughed at comments that Brown made during the Finals. These included Brown’s post-Game 2 statement that Green “tried to pull my pants down,” and his fearless remark ahead of Game 6.

While discussing the comments with JJ Redick on their podcast crossover, Green called the Celtics “baby food.”

Of course, the Warriors ended up taking home the championship, marking Green’s fourth Finals win in his career. Brown took to Twitter Thursday afternoon to respond to Green’s comments. He acknowledged the Dubs’ win while also standing up for himself and the Celtics.

“You can say whatever win you win,” Brown wrote. He then called Green corny, claiming that he “got a podcast and lost his damn mind.” 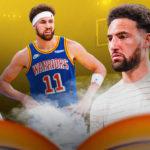 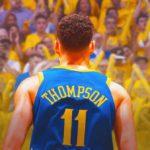 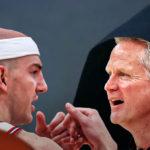 You can say whatever win you win 🌽Draymond got a Podcast and lost his dam mind ..you could never https://t.co/sBfq1FdA5T

Three things in life are certain: death, taxes, and Draymond Green’s desire to get the last word. Don’t be surprised it Green responds to Brown either directly through Twitter, or during the next episode of The Draymond Green Show.