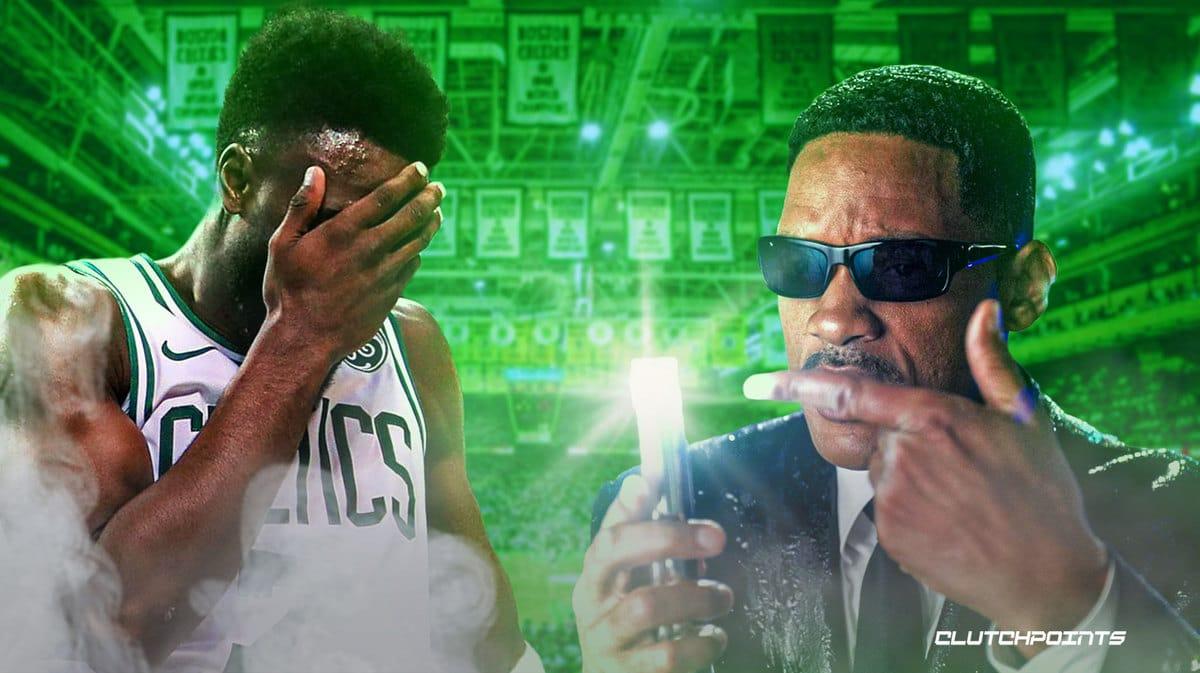 It’s not easy at all to make the NBA Finals, and there are no guarantees that you ever make it back regardless of how seemingly well set-up for the future the team is. Jaylen Brown and the Boston Celtics definitely rue the opportunity they missed in the 2022 NBA Finals against the Golden State Warriors, especially after leading the series 2-1 heading into a pivotal Game 4 at home which saw Stephen Curry explode for a 43-point performance to turn the series around for the Warriors.

But as the old adage goes, what doesn’t kill you makes you stronger, and perhaps this is exactly the kind of motivation Jaylen Brown needs to avenge their devastating loss in the finals. Brown, all offseason long, even made sure to wear a reminder of the most gut-wrenching loss he’s suffered in his career just so he wouldn’t forget why he’s still working to be a better version of himself.

“So like this summer, the shoes that I had, I wore to the last game of the season, I wore in every workout that I had this summer. Every training. Every lift. Every core session. If you see the shoes now, they’re damn near in shreds, just to remind myself,” Brown said, per the NBC Sports Boston.

"The shoes that I wore the last game of the season, I wore in every workout I had this summer… you see those shoes now, they're damn near in shreds."@FCHWPO on how he used the team's loss in the NBA Finals to fuel him all summer 😤 pic.twitter.com/K46M8mnXEU

Similar to Marcus Smart, Jaylen Brown feels a lingering sting whenever he is reminded of how the Warriors series turned out. While moving forward and putting the defeat behind them is crucial in making sure they are focused on the job, the pain of falling short, instead of being a distraction, has proven to be instrumental to Brown’s mindset heading into the season.

“[…] It wasn’t a great summer having to live with the awareness that you was in the Finals and you lost, you dropped the ball, even if it was against one of the greatest teams in NBA history or whatever,” Brown added. “We were up 2-1 with a home game. […] You move on, you learn from it, it was our first time there but you still don’t forget.” 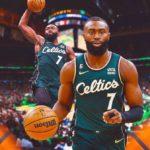 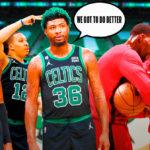