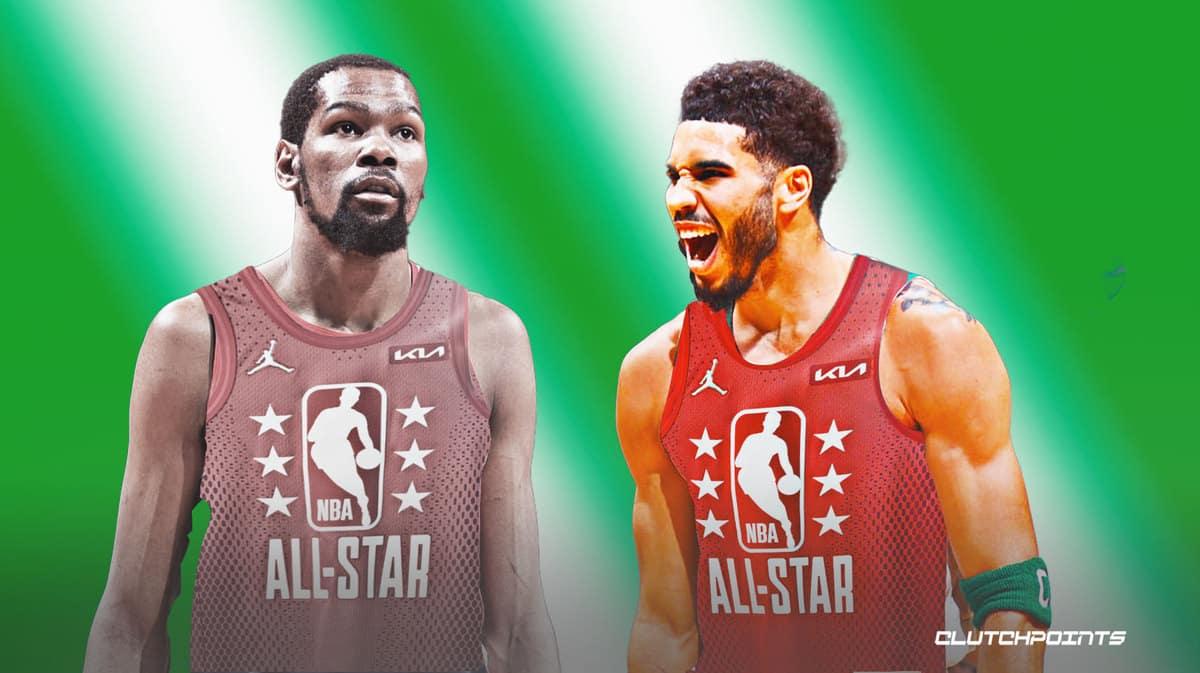 It was announced on Monday that Tatum has now been elected to be a starter for the All-Star Game with Durant still nursing an MCL sprain in his left knee (h/t NBA Communications on Twitter):

Tatum will now join DeMar DeRozan, Trae Young, Giannis Antetokounmpo, and Joel Embiid, who have all likewise been named as starters for the East. The Celtics star, however, will not be taking over Durant’s role as the captain for the squad. 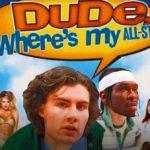 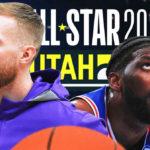 It was also announced on Monday that two first-timers will be taking the place of Durant and Draymond Green, who has also withdrawn himself from the squad due to injury. Charlotte Hornets second-year star LaMelo Ball will be joining the festivities in Cleveland, and so will Dejounte Murray of the San Antonio Spurs. Ball, in particular, was widely considered as one of the biggest snubs in the All-Star voting, and it’s only fitting that he’s been named as one of the replacements.

The 2022 NBA All-Star Game is scheduled for Sunday, February 20th, as the culminating event for what should be a highly-entertaining All-Star weekend.