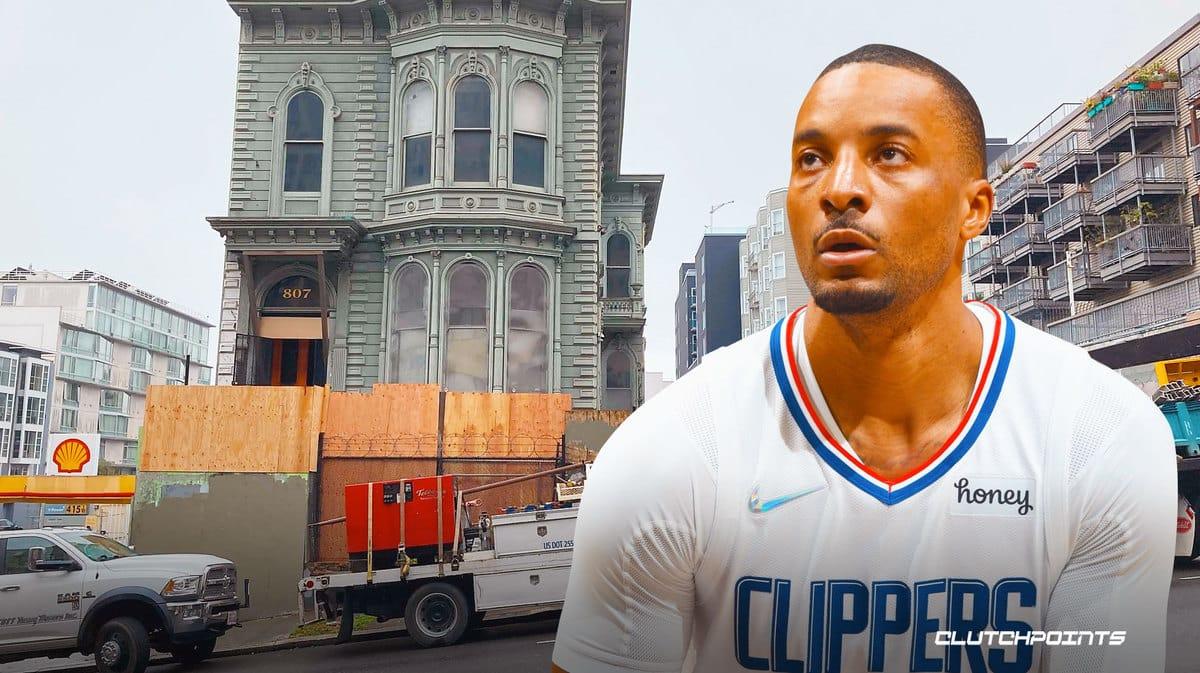 The Los Angeles Clippers made a big splash this week, making a big trade with the Portland Trailblazers. The Clippers landed Norman Powell and Robert Covington for Eric Bledsoe, Justice Winslow, Keon Johnson and a 2025 second round pick. Even though it was widely reported that the Blazers were going to be very active before the trade deadline, this particular trade caught Powell off guard.

He adds that he bought a house in Portland and just moved in a bunch of furniture before the trade to the Clippers.

ClutchPoints’ Clippers reporter Tomer Azarly noted Powell’s thoughts on the trade. Powell acknowledged that he knew the Blazers could move him, but that he didn’t think they would. He had recently signed a long-term deal with the team. Shortly before the trade to the Clippers, Powell had just bought furniture for his house in Portland.

That’s a perfect illustration of how difficult it can sometimes to be a professional athlete. You are liable to traded and forced to move you and your family at a moment’s notice.

Powell spent the first few years of his career playing limited minutes as a role player. But over the last three years (split between Toronto and Portland) Powell has become a perennial legit scorer. He has averaged between 16 and 19 points per game, and is one of the more lethal three point shooters in the league.

The Clippers made a big move bringing Powell and Covington to Los Angeles. 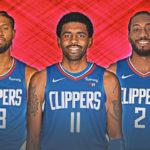 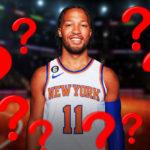 Jalen Brunson will play for Knicks vs. Clippers 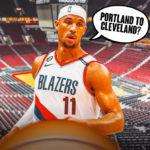 Covington saw his production plummet after landing in Portland in 2020. The Clippers hope he can regain his former form that led him to being known as one of the better ‘3 and D’ players in the NBA.