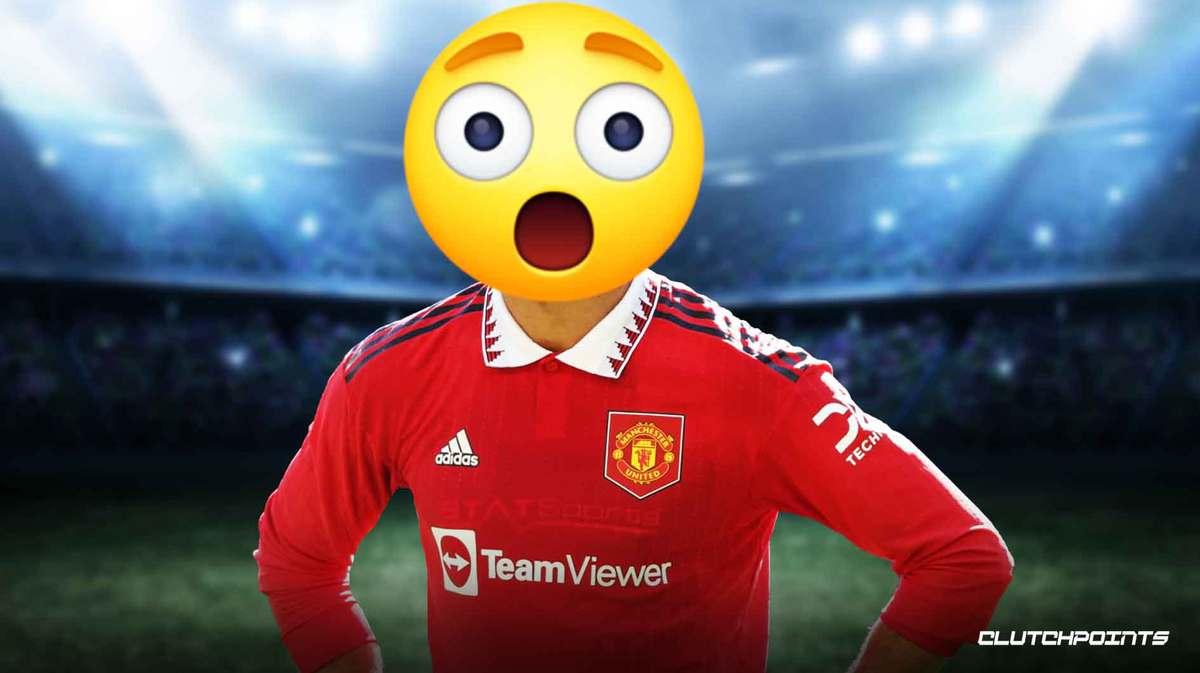 The Cristiano Ronaldo drama with Manchester United continues as the Red Devils begin their 2o22-23 Premier League campaign against Brighton on Sunday. Manager Erik ten Hag decided to bench Ronaldo from the Starting XI, though he is available to play.

Here’s the lineup ten Hag put out for the match:

Cristiano Ronaldo wants out of Manchester United after his return to the club last season. Despite his return, Man U slumped to a sixth-place finish in the Premier League, meaning no Champions League qualification. As the 37-year-old Ronaldo reaches the end of his career, he wants to be playing for Champions League titles.

However, ten Hag and Manchester United are insistent on keeping Ronaldo around with one year left on his contract. The Portuguese legend recently returned to the club after missing time for personal reasons and played in a friendly last weekend, but he controversially left the stadium early after he exited the game.

Ten Hag was upset with Cristiano Ronaldo in the immediate aftermath of that decision but soon tried to calm the waters. He said before Sunday’s match that the decision to bench Ronaldo had more to do with his fitness. 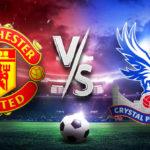 “Ronaldo is working really hard to get in the right fitness levels, it will take time. He started pre-season last week. It depends on how quick he is progressing,” ten Hag said via Eurosport. “We should act as a team, I want to see a team performance. Every game, that is the most important. Football is a team sport.”