During his fighting days, Dan Hardy was one of the most formidable fighters we’ve ever seen. Sporting a 25-10-0 record in the UFC, Dan has always been known to give his opponents a run for their money, including the legendary Georges St-Pierre. While Dan left an unforgettable mark in the UFC, beside him was a woman offering constant support. For this piece, let’s get to know more about Dan Hardy’s wife Lacey Hardy. 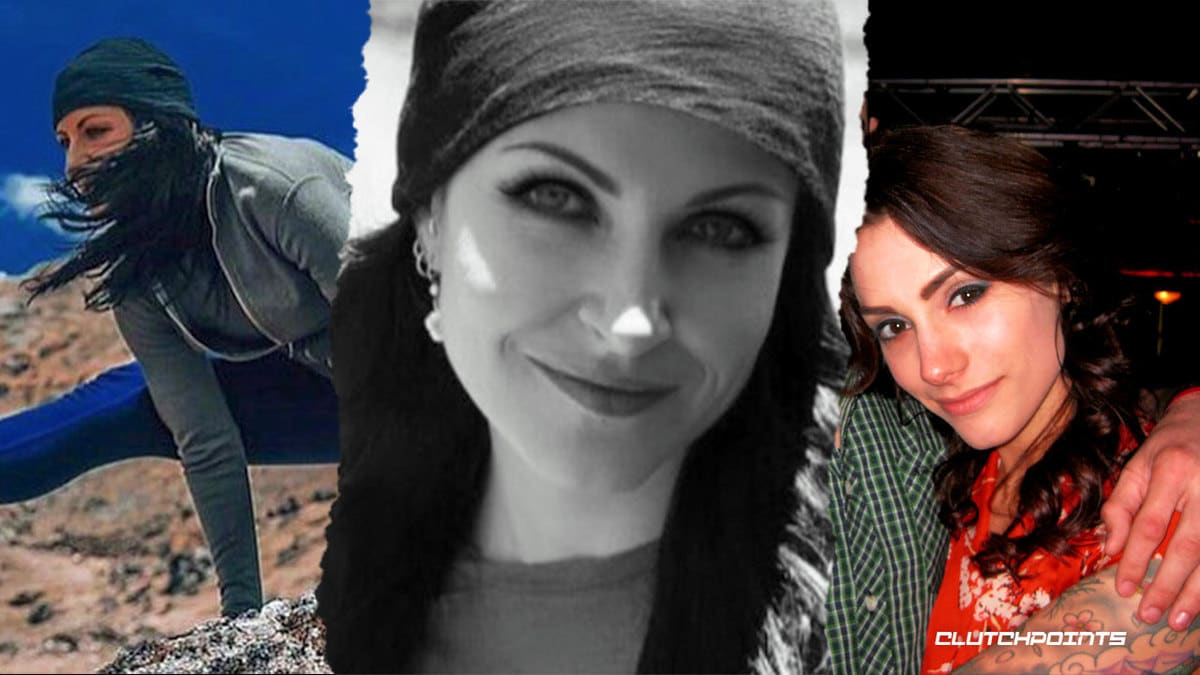 It is unknown how Dan met Lacey. However, the couple tied the knot in October 2014.

Lacey was born on July 25th and hails from Las Vegas, Nevada. During her younger years, she played soccer and gymnastics. Lacey began her professional career as a full-time makeup artist.

According to Lacey, she engaged in hot yoga after her friend raved about the intensity of Bikram yoga. Since then, Lacey has been hooked on yoga. In fact, she revealed that after just 14 months of practice, Lacey underwent a two-month yoga teacher training regimen in Palm Desert, California.

According to her LinkedIn profile, Lacey started teaching yoga in 2009. She is certified in hot yoga, yin and vinyasa. In terms of her preference, Lacey’s favorite style of yoga is hot yoga, specifically the Bikram series. Apart from it being her “first love,” Lacey also feels healthier after the exercise.

A year later, Lacey would also venture into working with Peruvian plant medicines. She traveled to Peru from 2011 to 2012, participating in various ceremonies. Since 2012, Lacey has expanded her expertise in yoga by becoming an aerialist. She even underwent training for three months with a coach for Cirque Du Soleil in Las Vegas. After training, it wouldn’t be long before Lacey served as an aerialist and acrobat with Sun Serpent Arts.

After Lacey’s marriage to Dan in 2014, she traveled around the world to support her husband’s fighting career. Lacey revealed that if she had an idol outside of yoga, it would be her husband due to his will, determinatio, and perseverance. During Dan’s fights, Lacey could be easily spotted by the fans due to her frequent changes of hair color.

I assume you mean different? My wife, and yes. 😉 https://t.co/5B7bnvcuAi

Although it seemed like the couple was on the right path to a happy marriage, things didn’t pan out the way everyone expected. In 2018, Dan announced to the public that he is dating fellow MMA fighter Veronica Macedo.

While divorces are unfortunate, the couple seems to be happy living separately. Dan appears happy with his new partner, Veronica. On the other hand, Lacey has been thriving in Peru while doing what she loves.

In January 2019, Lacey started working at the Temple of the Way of the Light, which is an ayahuasca retreat center located in the Amazon rainforest. Nowadays, Lacey serves as a founder and facilitator of the organization Intertwining Medicines, which offers ayahuasca retreats, therapies, plant medicines and many more.

Lacey currently resides in the Sacred Valley of Peru. Going by her Shipibo name, Sanken Biri, which means Shining Design, Lacey has also been serving as an international yoga teacher. As a yoga teacher, Lacey has taught students from all over the world, including professional athletes, gymnasts and performers. Students who are physically disabled, blind and impaired have benefited from her sessions, too.

Apart from her interest in yoga, Lacey loves outdoor activities such as hiking, skiing and swimming. She’s even a PADI scuba-certified diver, one working at the Shark Reef Aquarium in Las Vegas, where she swam with eight-foot sand tiger sharks.

Although the marriage with Dan didn’t last long, Lacey has made a life of fulfillment by pursuing her passions while living in the Sacred Valley of Peru. Who could want more?

This is all the information we have on Dan Hardy’s ex-wife, Lacey Hardy.