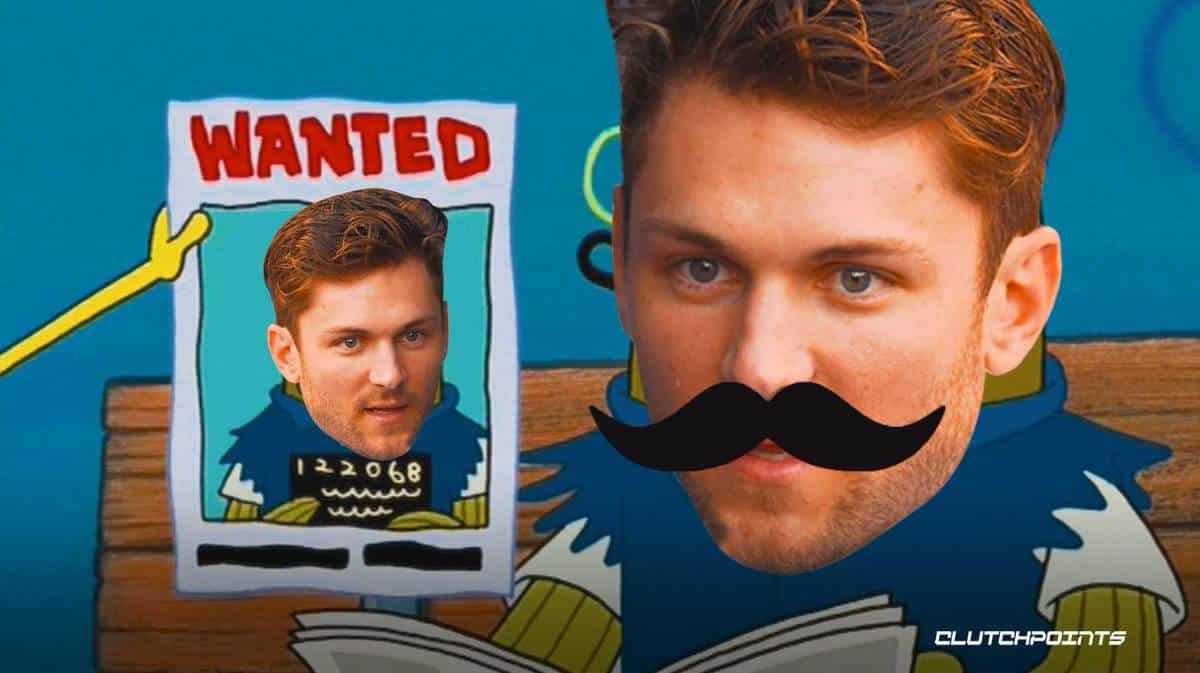 The Los Angeles Dodgers are on track to become the heavy favorites representing the NL pennant. With 86 victories and 39 games remaining, the Dodgers will reach 105 wins and possibly eclipse the 110 mark. The new postseason format gives LA a bye in the first stage, giving them a much-needed breather heading into the most critical matches of the year.

Mookie Betts and Freddie Freeman have not disappointed as the catalysts of manager Dave Roberts. Trea Turner is on the level wherein he is replicating his numbers from the Washington Nationals. Injuries to Walker Buehler, Dustin May, and Blake Treinen have been hampering the Dodgers from reaching their ceiling this season.

Even with the others back in harness, these are the main reasons LA cannot be classified as a serious World Series contender this season.

Lack of depth in their rotation

It was reported this week that Walker Buehler will also miss the entire 2022 season and likely 2023. He would be the most reliable postseason starter, but that responsibility will lie on Julio Urias or Tony Gonsolin. These two are All-Star caliber players, but their skill level is below the likes of Max Scherzer, Jacob deGrom, and Max Fried.

Even if the offense is remarkable for the Dodgers, pitching is the most critical asset that will be magnified in the postseason. For instance, the Atlanta Braves had top-tier pitching last season that propelled them to the mountaintop even without superstar Ronald Acuña Jr. Clayton Kershaw is recovering from a back injury, and he is from his usual self. Comparing the Dodgers’ rotation to the New York Mets and Atlanta Braves, it would be tough for them to make it a low-scoring affair.

The back end of their bullpen could be shaky.

Losing Kenley Jansen was a more significant loss than others have discussed. His presence in the back-end of the bullpen gave the Dodgers a sense of comfortability heading into the ninth inning. Replacing him with former Atlanta Braves closer Craig Kimbrel was a decent switch. LA must realize that Kimbrel is far from his old-dominant self and is not on a similar level as Jansen, Edwin Diaz, and some of the best closers in the MLB.

A 4.36 ERA for Kimbrel is a cause for concern if that continues into September and October. Furthermore, the setup pitchers of LA are not as reliable as the previous iterations of the Dodgers. Blake Treinen is a terrific arm who could pitch in the 7th or 8th inning, but he will need the repetitions to reach his peak for the postseason. Evan Phillips and Alex Vesia have been consistent this season, but these individuals still need to prove themselves at the biggest stage.

The offense of the Dodgers could compete with any franchise in the majors as Mookie Betts, Freddie Freeman, and Trea Turner could all finish in the top 10 in the MVP race this year. Supplementary pieces like Will Smith, Justin Turner, and Cody Bellinger are all experienced in postseason matches, which would be an enormous edge against the likes of the New York Mets or St. Louis Cardinals.

The two reasons above on why the Dodgers could falter may seem minor, but reiterating the massive importance of star pitchers is integral in the postseason. The trade deadline passed, and they did not have a similar acquisition when they added Max Scherzer from the Washington Nationals. Manager Dave Roberts could still work his magic and surprise the baseball pundits to win the NL pennant and make the World Series for the second time in three years.