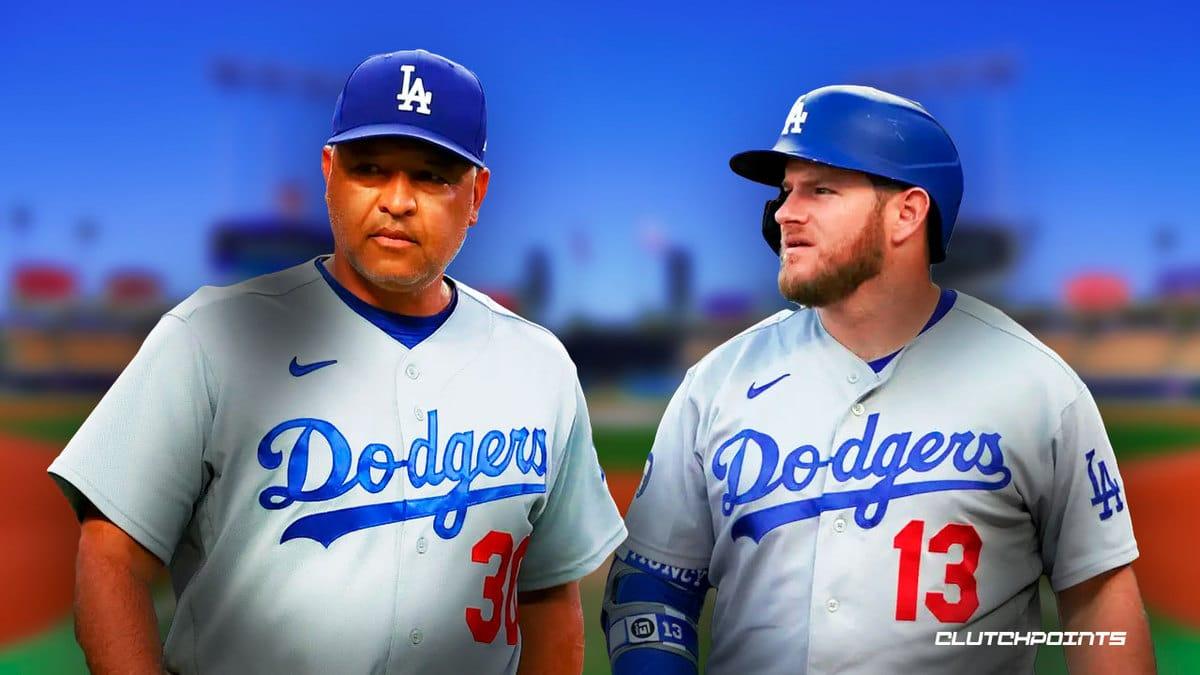 The Los Angeles Dodgers have had to deal with multiple injury woes as of late, and now, they may need to keep a close watch on another possible ailment concern.

Dodgers manager Dave Roberts rolled out his lineup for the road matchup against the Miami Marlins on Saturday, which featured Max Muncy slotted in to take the designated hitter position. Muncy has been the Dodgers’ starting DH in 17 games this season, including in their dramatic 10-6 extra innings victory over the Marlins on Friday.

Ahead of the Dodgers’ clash with Miami on Saturday, Roberts was asked about the call to pencil in Muncy to DH again. He noted that the versatile infielder is dealing with some “left knee soreness.” He did also add that third baseman Justin Turner is not feeling well today, and he may swap the two infielders in the lineup before the start of the contest.

Muncy has played in a total of 103 games in the ongoing campaign, and he has dealt with injuries along the way. For one, he missed 13 contests earlier in the year due to left elbow inflammation.

The Dodgers have reeled off three straight wins and still hold the top spot in the National League with an 87-37 record. They are set for multiple crucial games in the coming weeks, including a three-game road series against the current NL East leaders in the New York Mets.