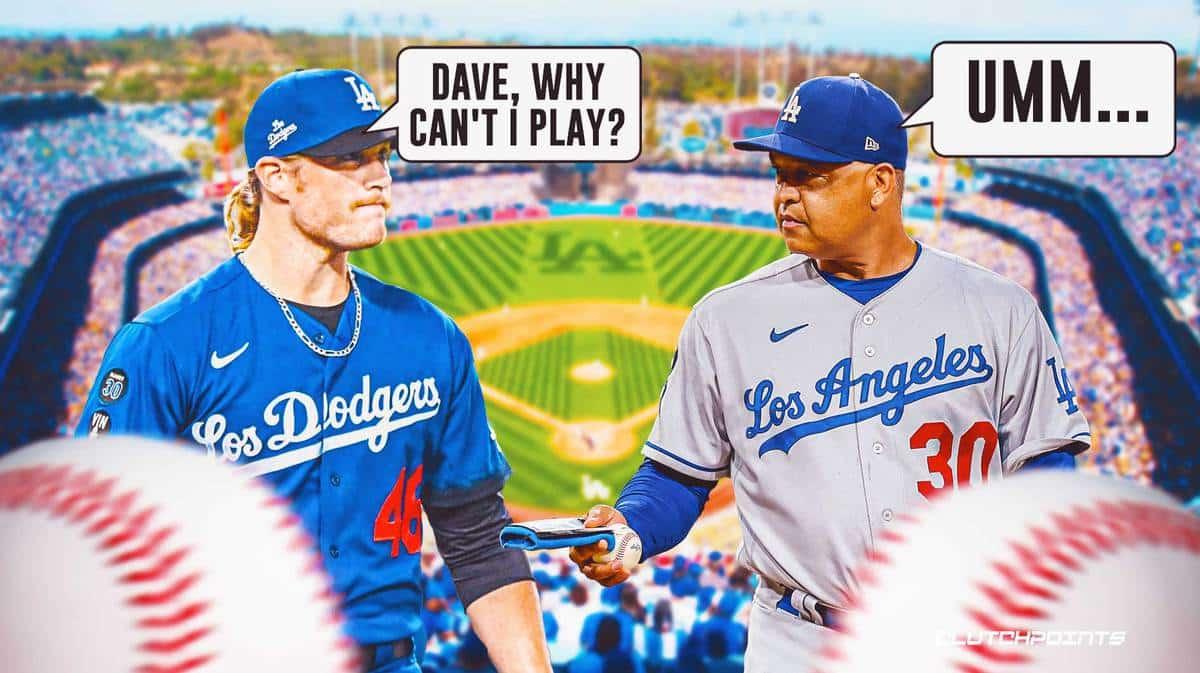 Dave Roberts decided to leave Craig Kimbrel off of the Los Angeles Dodgers’ NLDS roster. The move surprised some, but Roberts explained his reasoning ahead of Los Angeles’ NLDS Game 1 matchup with the San Diego Padres, per Mike DiGiovanna on Twitter.

“We just have other guys who we felt have been more consistent and match up with these guys better,” Roberts said. “Can’t say enough about Craig. As a potential Hall of Famer, that was a tough conversation.”

Craig Kimbrel may be a Hall of Famer someday as Dave Roberts mentioned. But he’s battled inconsistency throughout the 2022 campaign. And this is a Dodgers team with World Series aspirations. Given their pitching depth, the decision to leave Kimbrel off the NLDS roster was clear.

However, this doesn’t rule him out for the MLB Playoffs. The Dodgers may opt to add him ahead of a potential NLCS or World Series appearance.

The Dodgers have had arguably the most consistent talent in the game over the past few years. But with only one World Series victory during Dave Roberts’ tenure, Roberts is leaving nothing to chance in 2022. Los Angeles is the National League betting favorite following their superb 111-win season. But they have been the favorite in past years and still fallen short of the ultimate goal.

The Dodgers and Padres will kick off the NLDS with Julio Urias set to oppose Mike Clevinger at Dodger Stadium. LA will look to continue their dominance over San Diego as the Padres try to upset the odds.