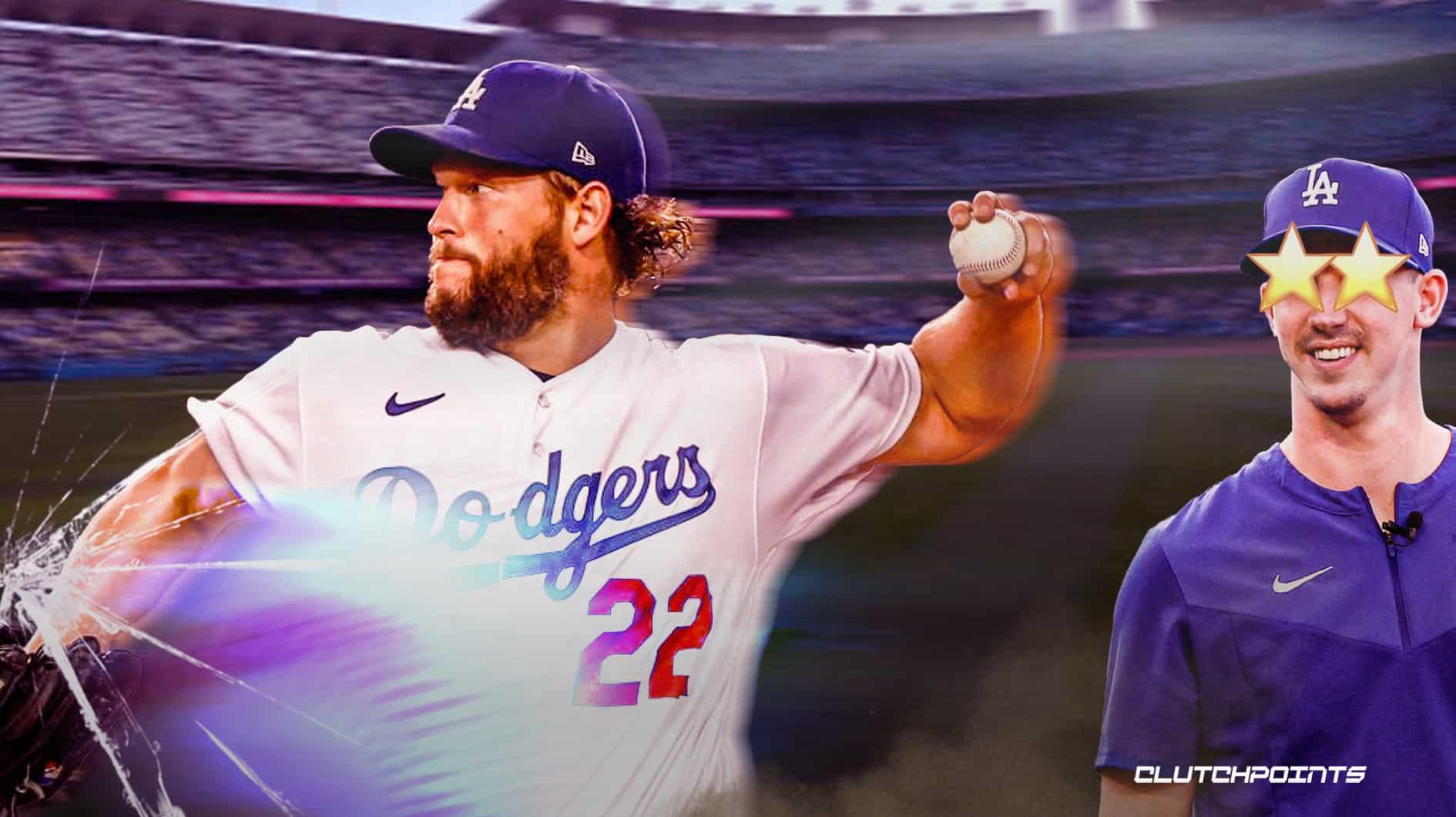 “Playing with Clayton (Kershaw) is obviously a super special thing,” Buehler said. “You look at the list of the greatest guys to ever do it, he’s one of them. Also, one of the best people I’ve been around. He and I are very opposite in a lot of parts of our life, but the competitive side of him and me, I think that’s been kind of the commonality that we’ve kind of become close over. It’s been fun playing with him.”

Walker Buehler and Clayton Kershaw are two of the best pitchers in the game when healthy. However, Kershaw’s presence will be crucial in 2023 with Buehler set to miss most the season due to Tommy John surgery.

Walker Buehler later commented on how he’s seen Kershaw evolve over the years.

“From my first year ’till now, he’s always enjoyed the game a lot, but now he expresses it more,” Buehler said. “Just seems like he’s having a lot more fun. As long as he wants to play, I know all of us want him back, we’re ecstatic. I FaceTimed him right when I heard… I’m excited.”

Clayton Kershaw and the Dodgers will look to lead LA to the playoffs amid Walker Buehler’s absence. There is a chance that Buehler could return towards the very end of the 2023 campaign and provide a postseason spark for the team. But for now, the right-hander is simply focused on his rehab.