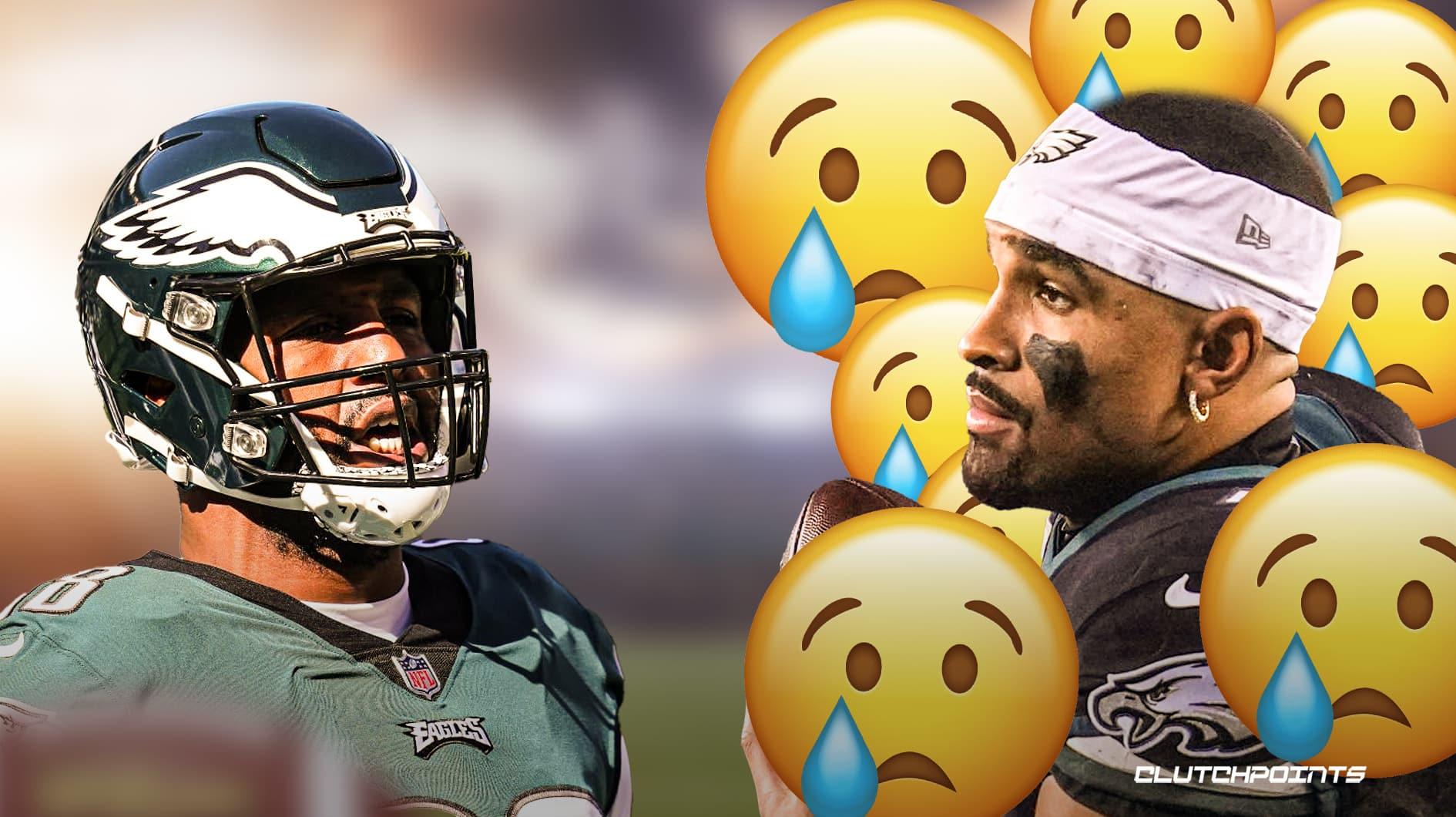 The Philadelphia Eagles have officially ruled out defensive end Robert Quinn from their Week 13 home matchup against the Tennessee Titans, the team announced on Friday.

The Eagles released their final injury report for Week 13 on Friday, and Quinn did not feature in practice on the day due to a knee injury. Even though he was a full participant in practice on both Wednesday and Thursday, the team opted to take the conservative route by sidelining him from Week 13.

Not much has gone Quinn’s way since the Eagles acquired him from the Chicago Bears ahead of the NFL trade deadline in exchange for a fourth-round pick. He made his Eagles debut in the Week 8 home win over the Pittsburgh Steelers, where he played in 26 percent of snaps on the defensive side of the ball and tallied one quarterback hit. 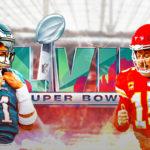 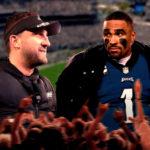 Quinn then played in seven total snaps on defense against the Houston Texans. Eagles head coach Nick Sirianni noted a day after the contest that the team needs to “do a better job of making sure that he does get more reps because we know he can affect the game in that manner.” This has not come to fruition, as the three-time Pro Bowler went on to take part in less than 30 percent of snaps on defense in the team’s last three games.

Overall, Quinn still sits at a mere 1.0 sacks on the season, which he recorded during the Bears’ Week 2 road loss to the Green Bay Packers. 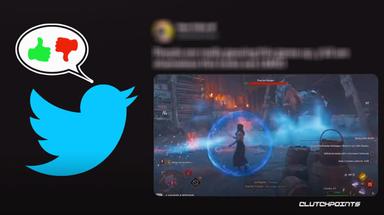 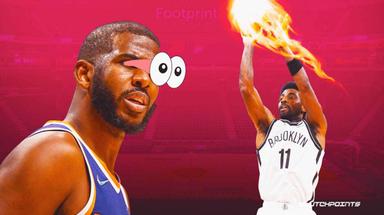 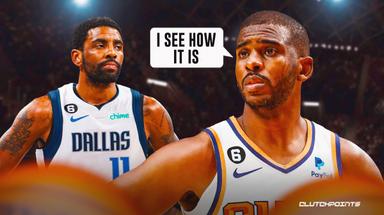