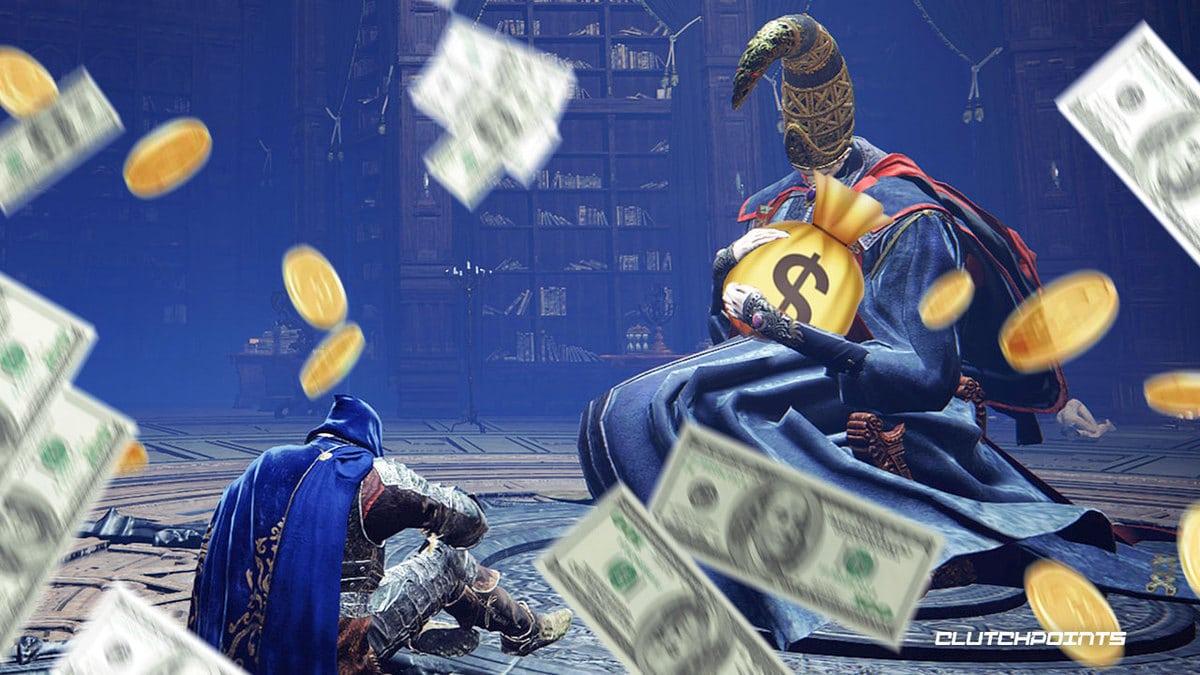 What other bestselling video games of all time would sell in a full lifetime, Elden Ring sold in just six months.

We all already know that Elden Ring is successful just based on its critical and fan reception, but Bandai Namco and FromSoftware now have the figures to prove it. Bandai Namco’s financial results for Q1 2022-2023 reveal that since February 2022, Elden Ring has since sold 17 million copies – more than half of the total sales of the entire Dark Souls franchise.

Sadly, unlike other financial reports, Bandai Namco did not discuss with investors anything regarding Elden Ring’s future content. No post-launch content discussion, and glaringly absent was any mention of an Elden Ring DLC, sequel, or expansion. This puts into question when the Elden Ring DLC would actually come out. If this goes on, then maybe we won’t be seeing it this financial year. 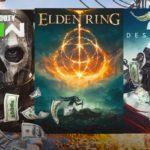 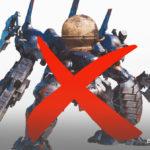 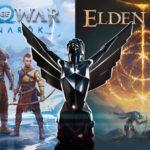 Regardless, these sales figures are on the track to becoming one of the best-selling video games of all time. At 17 million in just 6 months, Elden Ring is just 5.5 million copies shy from overtaking Pokemon Ruby / Pokemon Sapphire / Pokemon Emerald as the fiftieth best-selling video game of all time. We’re sure that Elden Ring will continue selling well into the future, especially since there are still plans for DLC in the future. Once the game goes on sale across platforms and once the game receives DLC or expansions, then these sales numbers will continue to grow, and Elden Ring might sell more copies than what the entire Dark Souls series sold combined.

Truly, Elden Ring has been FromSoftware’s most successful game so far both financially and critically, as the game remains to be on the running for this year’s prestigious Game of the Year award. Still, it’s a long way to go before Elden Ring could supplant Bandai Namco’s best-selling game of all time: Super Smash Bros. Ultimate – which currently has reported sales of 28.3 million copies.