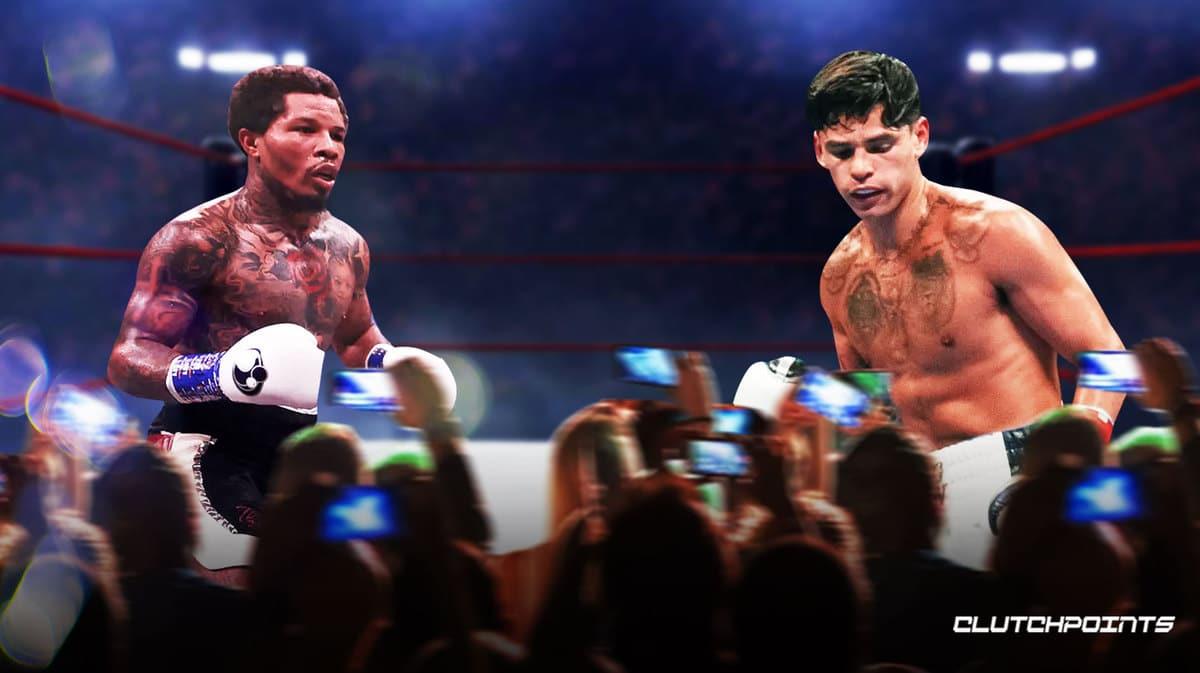 Two of the best boxers in the sport will grant every fan’s wish next year. Gervonta Davis and Ryan Garcia will step in the ring in January of 2023 in none other than Las Vegas for the ultimate mega-fight, as Tank announced via his IG page on Thursday afternoon:

While the two have agreed on the financials of this bout, there are still some negotiations to be ironed out when it comes to the broadcast of this fight. Gervonta Davis is represented by Mayweather Promotions, who want the fight to be on Showtime. Garcia however, is represented by Golden Boy, who refuses to fight unless DAZN is involved.

A couple of kinks, yes, but it appears the bout will happen. Both parties just need to figure out some details. This is what Garcia had to say about the January fight, via Boxing News 24: 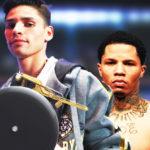 ‘Get this BS figured out’: Ryan Garcia fires wake up call to boxing after demanding Gervonta Davis fight 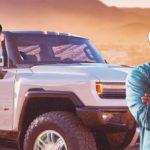 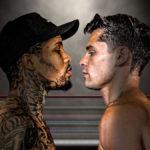 “This is the fight I want and this is the fight boxing needs. The hype, the storylines, the two athletes defining their sport inside the ring and out,” said Garcia. “I am going to knock Tank out and take my place as the face of our incredible sport, and I’m bringing a new generation of boxing fans with me. I appreciate Tank volunteering to get beat so that I can get to work.”

Gervonta Davis and Ryan Garcia are the top lightweight boxers in the world and have not lost in their respective careers. They also nearly came to blows earlier this year at a nightclub. The rivalry is real. January 7th can’t come soon enough.