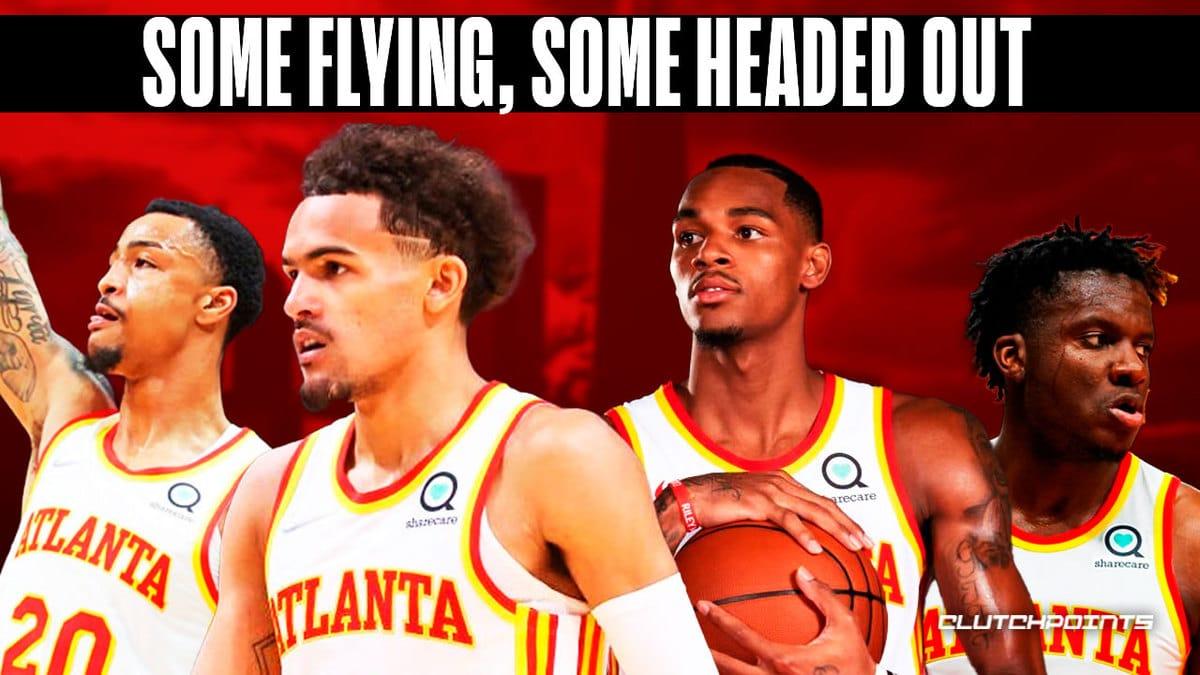 Last season, the Atlanta Hawks were unable to build on their incredible 2021 NBA Playoff run. They did make it back to the Playoffs, but after winning much fewer games than expected.

Looking ahead to the 2022-2023 season, pundits are pessimistic about the Hawks’ chances, especially following an unceremonious first-round playoff elimination. Right now, the oddsmakers actually have the Hawks eighth in the Eastern Conference and eighteenth overall.

Having said that, Atlanta has a few things going in their favor that can potentially help them play beyond those projections.

One of them is superstar guard Trae Young. He’s the closes the Eastern Conference has to a Stephen Curry clone, and he should lead this Hawks team anew. This past season, the 23-year-old was only the second player in NBA history to have both the most points and assists in the league. The young point guard will continue to get better in the near future.

The team also did a good job of adding much-needed firepower by acquiring Dejounte Murray from the San Antonio Spurs. Bringing Murray enabled the Hawks to significantly improve throughout the offseason. They now have a fantastic two-way backcourt partner for Young. Sure, it might be difficult to replace Kevin Huerter and Danilo Gallinari, but adding Justin Holiday to the rotation is a fantastic reinforcement of their perimeter. The Hawks were aware that they couldn’t just resurrect the team that fell short of expectations the previous year. Now, they really have a chance to become something deadly in the crowded Eastern Conference.

Aside from that, though, what are other interesting that might happen to the Hawks in 2022-23?

3) The Hawks will be better than the Brooklyn Nets

The Brooklyn Nets currently have a lot going on. There are multiple Kevin Durant trade iterations along with other trade possibilities being held over Kyrie Irving. In addition, Ben Simmons continues to be a controversial figure. And that’s with him not even having participated in a single game with the squad.

Having said that, the Nets are still probably not a top-end title candidate even if all three return. If Irving or KD go, this team may find it difficult to qualify for the postseason. If both are lost, the Nets will need to be rebuilt from scratch.

Either way, the Nets won’t be great and will fall behind a number of East clubs, including the Hawks.

Forget that Trae Young was held to 15.4 points per game on 32 percent shooting during a dreadful five-game series defeat to the Miami Heat in the 2021 playoffs. It’s all about perspective. Look at that loss as a springboard for GM Travis Schlenk pairing up Young with All-Star guard Dejounte Murray. Now, the Hawks are really set to fly high under this pair. They are good enough to finish among the conference’s top five teams.

Even if the oddsmakers have the Hawks placing at around eighth in the East, there really is no way the Nets are much better (if at all) than Atlanta. The Hawks added more firepower thanks to the Murray deal, and they have a much more stable situation. Well, at least until they trade up in their frontline — more on that later.

2) Both Dejounte Murray and Trae Young will be All-Stars

Hawks fans will love Dejounte Murray. He is a long, defensive-minded All-Star guard, who improved significantly last year as an on-ball scorer and facilitator. The Hawks urgently need the perimeter defensive acumen he possesses. Fans should also appreciate that having Murray will give Young more opportunities to demonstrate his versatility off the ball.

The caveat is that the Hawks pretty mortgaged their future to acquire Murray. Recall that they had to surrender three first-round picks and a swap for Murray. This emphasizes the sense of urgency permeating the Hawks franchise right now. With an average of just 24 years old, both Young and Murray are about to enter their physical primes, and they have a chance to make this Hawks squad really special in the coming years. 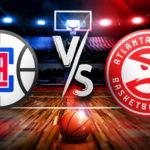 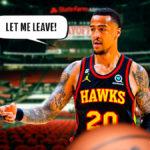 Why wait, though? There’s no reason why both of them wouldn’t be All-Stars in 2023. Young should contend as an All-Star starter, while Murray should be a better pick than Fred VanVleet, Darius Garland, or even LaMelo Ball.

Trae Young with the nutmeg and lob to Dejounte Murray.

Murray throws it off the glass to John Collins for the dunk 🔥 pic.twitter.com/eYQN4v92Qf

1) John Collins and/or Clint Capela are headed out

As stable as things seem in Atlanta, there is one elephant in the room. Big man John Collins remains on the deal table since the Hawks have been considering offloading him. Any deal involving him might also involve his frontline partner, Clint Capela. One intriguing destination is the Chicago Bulls.

A potential Hawks-Bulls trade could have the Bulls receiving Collins and Capela. On the flip side, the Hawks would get Nikola Vucevic, Coby White, Derrick Jones Jr., Tony Bradley, and maybe a pick or two.

This kind of deal (even if it’s not with the Bulls) makes sense for the Hawks. Atlanta would potentially do this primarily for reasons of future flexibility. Remember that Collins and Capela have multi-year contracts. Collins has four years, and Capela has three years. More flexibility means the Hawks would have the freedom to acquire a third star in addition to Young and Murray if they were able to free up a ton of salary room the following summer.

The Hawks would ideally want to get players who have expiring contracts. White, Bradley, and Vucevic all have contracts that expire at the end of the next season. In addition, a productive center like Vucevic also helps them stay in the postseason hunt.