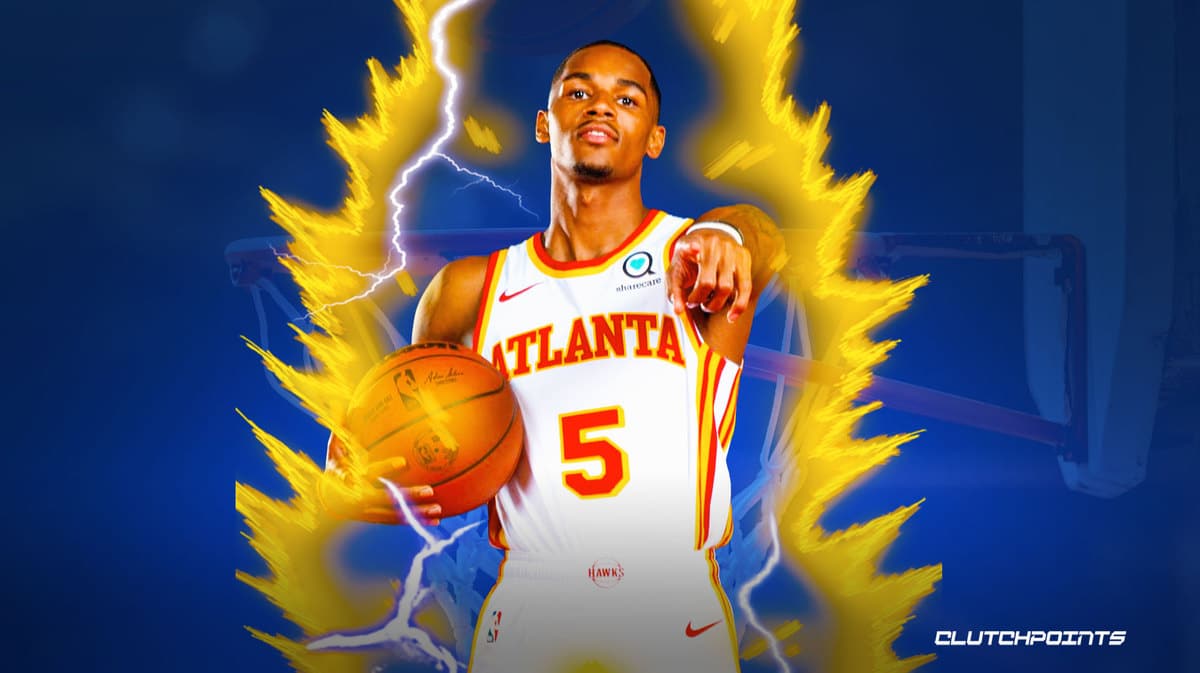 After making his unofficial debut playing alongside Trae Young and John Collins, Dejounte Murray couldn’t help but get excited about what the future holds for the Atlanta Hawks.

Murray, Young and Collins teamed up for the first time at the CrawsOver Pro Am on Sunday, and it’s easy to say it was an incredible success as the three combined for 103 points. Murray had 39 points, nine rebounds and seven assists, while Young finished with a double-double of 37 points and 13 dimes. Collins, for his part, registered 27 points and 17 boards to cap off a thrilling showing from the Hawks’ Big 3.

The 25-year-old Murray couldn’t be any happier with the way they played, and he shared his excitement to Hawks fans. Even better, he basically declared a big season for Atlanta with the three of them leading the way.

“Mannnnnnnnnn Shoutout To My Brothers For Coming Help Shut The City Of SEATTLE Down With Me!!! ATLANTA GET READY BELIEVE THAT!!!!!” Murray wrote on Instagram.

That statement is definitely music to the ears of Hawks fans. After the team sent a plethora of draft picks to the San Antonio Spurs for Dejounte Murray, expectations are high that the team won’t simply be contending for a playoff spot.

Early returns have been positive, and it’s not only Murray who is feeling positive about the Hawks. After their CrawsOver game, Trae Young also quickly took to Twitter to warn the rest of the NBA that he, Murray and Collins are coming to dominate. JUST IN: Lakers’ Kendrick Nunn facing life-changing event off the court
If that doesn’t get Hawks fans hyped, we don’t know what will.
Related TopicsAtlanta HawksDejounte MurrayJohn CollinsTrae Young