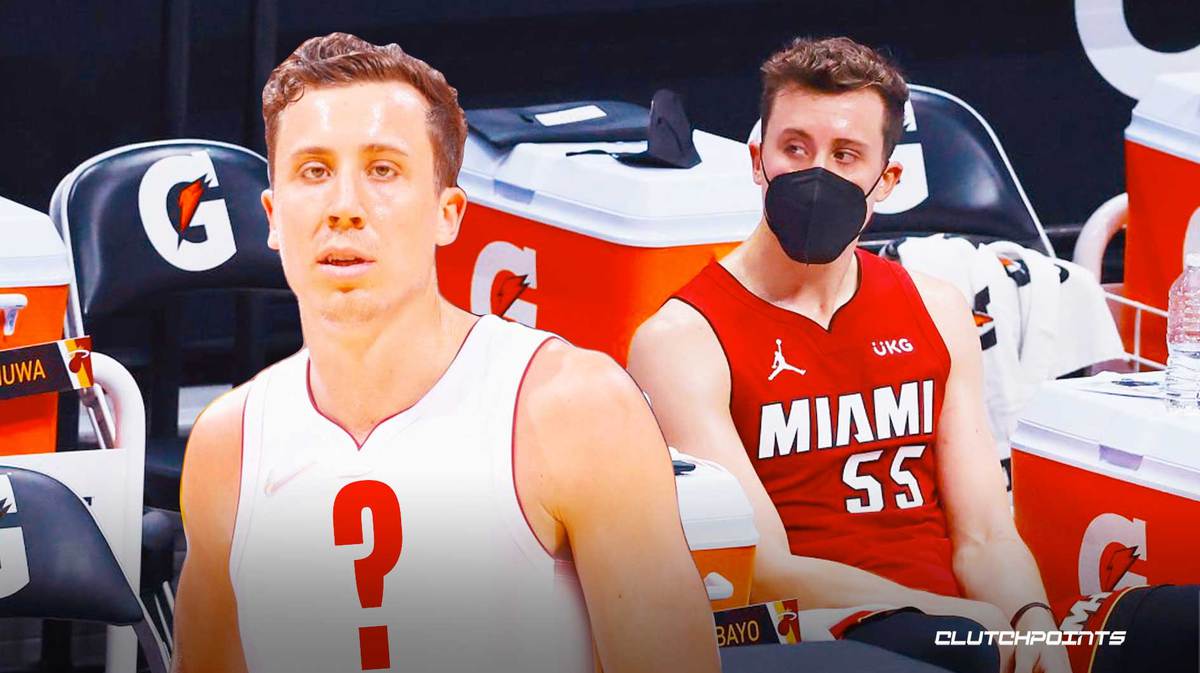 After averaging 25.9 minutes per game in the regular season for the Miami Heat, Duncan Robinson became a bit of an afterthought in the playoffs. Head coach Erik Spoelstra tightened his rotation in the postseason, and unfortunately for Robinson, he ended up getting the short end of the stick in the deal.

Rumors have emerged of a potential trade for Robinson as questions about his future with the Heat begin to arise. For his part, the 28-year-old got brutally honest about his lack of playing time in the postseason, which could be seen by some as a bit of a dig towards his team:

Dunc opens up about embracing his changed role in the playoffs. Full ep drops tomorrow.

Robinson started 68 games in the regular season but for some reason, coach Erik Spoelstra did not see too much value in him during the playoffs. Robinson averaged just 12.2 minutes per game in the postseason, which included a handful of healthy DNP’s. In the Eastern Conference Finals against the Boston Celtics, Robinson did not even get off the bench in Game 1 as well as in the series-deciding Game 7 matchup.

For what it’s worth, Duncan is still under contract with the Heat until 2026. This does not guarantee, however, that his future remains in Miami moving forward. 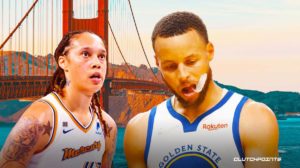