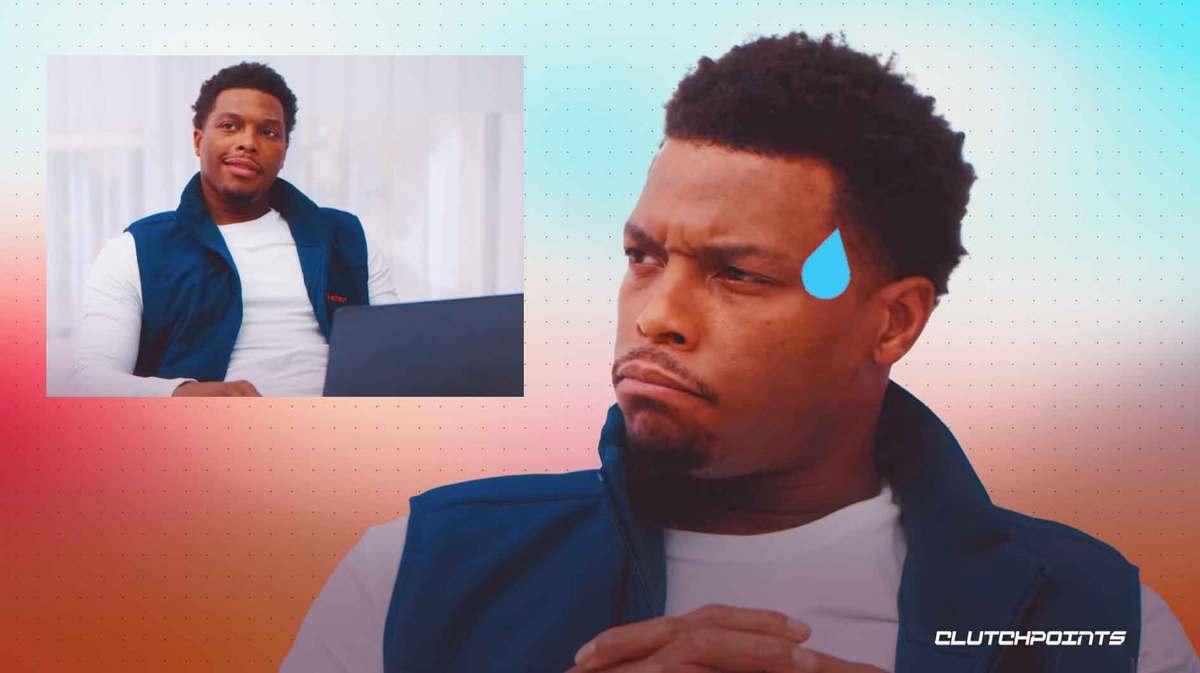 For some folks, the new commercials during the Super Bowl are something they’re looking forward to, at least to a certain extent, as much as the actual game. Miami Heat star Kyle Lowry is one of the first NBA stars to have his own ad released ahead of the big game and unfortunately for the 35-year-old veteran, he turned out to be on the receiving end of some savage trolling in the hilarious commercial.

The new ad courtesy of the folks from Bitbuy poked fun at Lowry’s rather forgettable shooting history:

We have to commend the excellent acting job from the Heat stud here. It appears that Lowry could have a career in Hollywood when he decides to call time on his career in the NBA.

For what it’s worth, though, Lowry is a career 42.3-percent shooter from the field. He isn’t exactly the most efficient scorer in the NBA, but there’s also no denying that he remains to be one of the top point guards in the league today. The Heat are lucky to have him on their roster and he could be the key piece that takes this team to the next level this season. Miami is definitely hoping this is the case.