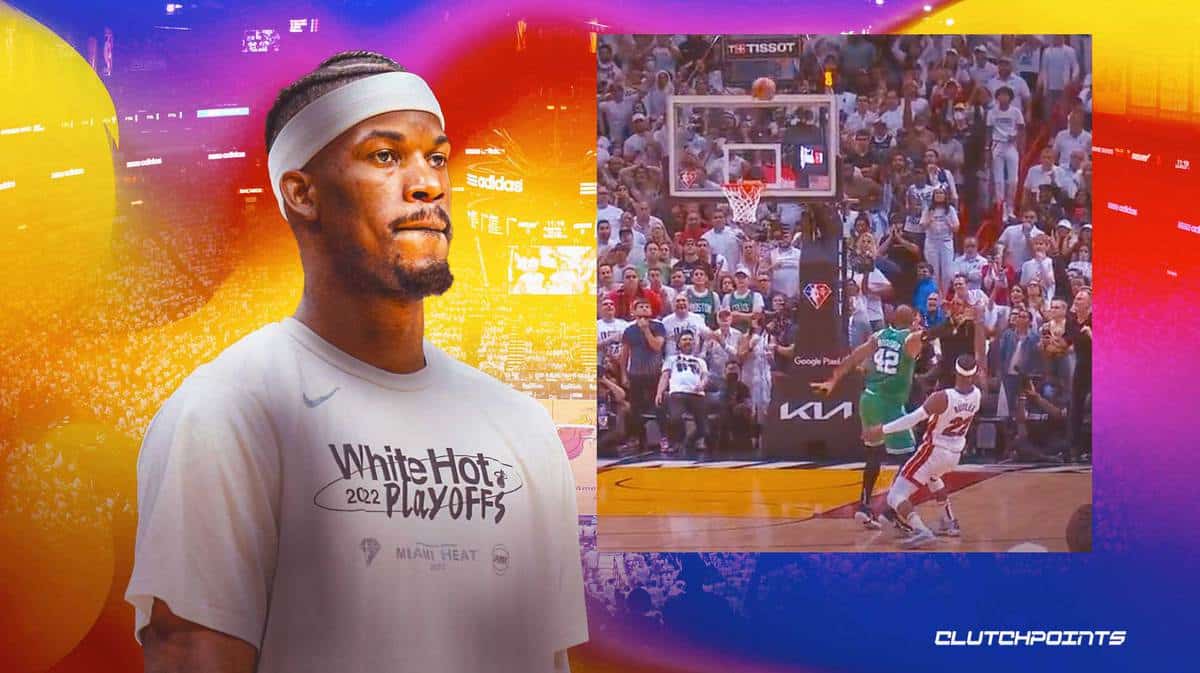 The Heat were mounting a massive Game 7 comeback against the Celtics thanks to Jimmy Butler. After a bad Boston possession, Butler came down with the ball and started to bolt to their side of the court. And then… this happened. (via ClutchPoints)

Butler made a rather bizarre move at the time, taking a fastbreak 3-pointer with more than 15 seconds left on the clock. What’s crazy is that the Heat star clearly had a wide-open lane… and yet, he came up just short on the attempt.

Many fans on NBA Twitter were taken aback by Butler’s shot attempt. Here are a few reactions from Heat and non-Heat fans alike.

Jimmy Butler with the heat check of his LIFE

Of course, there were fans that roasted the Heat star alive for his decision-making.

"almost" is doing a lot of work here

Jimmy thought he was MJ pulling that LMAOOO

There were also some Jimmy Butler defenders on Twitter (including NFL star CB Jalen Ramsey), saying that the Heat star earned the right to try that shot.

I like that shot from my best player on the team 🤷🏾‍♂️… it’s okay. Jimmy LIKE THAT forreal! One of my favorite players

if ur the star player and having the game that he was having, you live with that shot

Yup, wide open, might not get a better look than that

What’s done is done. Jimmy Butler took a risk for the Miami Heat to end the game right then and there. Unfortunately for him… Lady Luck wasn’t on his side for this shot. 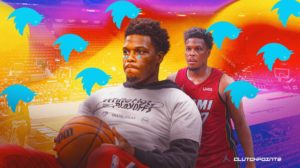