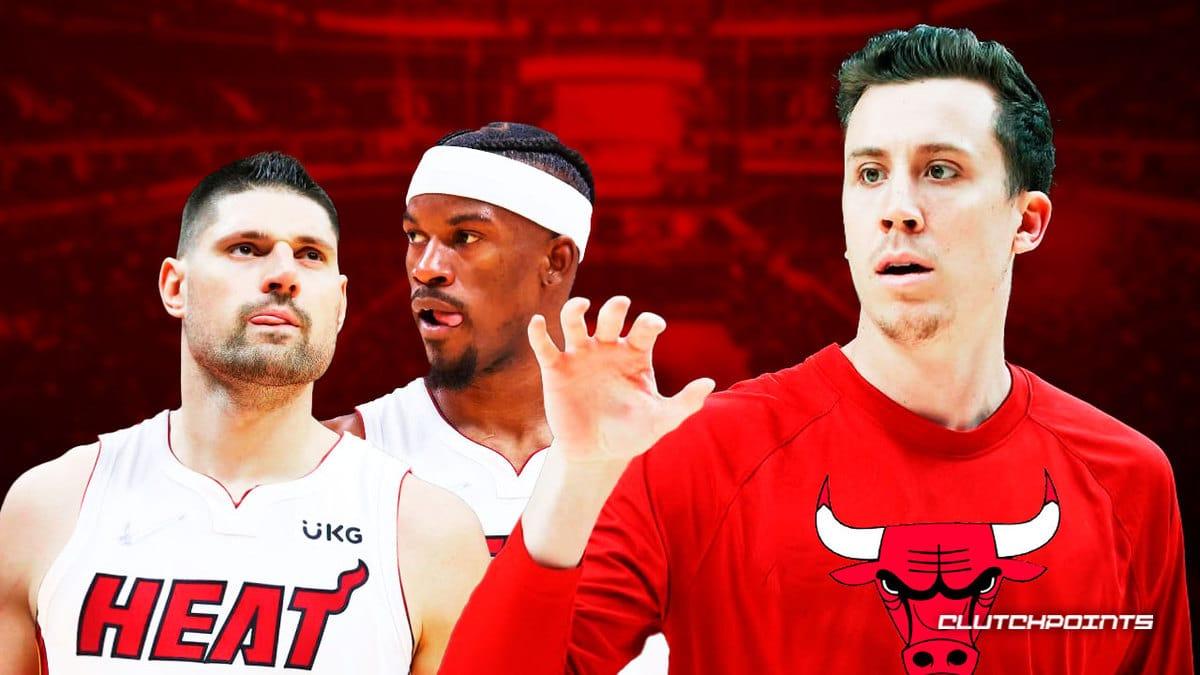 The Miami Heat have been swinging for the fences, but unfortunately for them, nothing has materialized on the trade front as of yet. They have been linked to superstar-caliber players such as Kevin Durant and Donovan Mitchell, but nothing seems imminent. At this point, Miami could be willing to set its sights a little lower, with an anonymous Eastern Conference executive floating the idea of the Heat sending Duncan Robinson to Chicago in exchange for two-time All-Star Nikola Vucevic.

“The Bulls had some interest in Duncan Robinson before and if the Heat really wanted Vuc, that could be the basis of a deal, Vuc for Robinson,” the exec told Sean Deveney of Heavy.com. “The Heat would have to add [Omer] Yurtseven, give Chicago a big guy to work with. And the Bulls would probably want them to take back Tony Bradley just to have a little more money under the tax in case they want to add a guy.”

Could this actually work? The Heat could use an upgrade in their frontcourt, and the addition of an established center such as Nikola Vucevic might be what takes this team over the hump next season.

As for the Bulls, are they now ready to pull the plug on their quasi-Big 3 of Zach LaVine, DeMar DeRozan, and Vucevic? They’ve only been together for one season, and it feels like this trio has much more to offer for Chicago. Duncan Robinson isn’t exactly a star and has a long contract, so the Bulls would almost certainly want a good amount more in addition to the 28-year-old swingman for them to be willing to part ways with Vuc.