Miami Heat stud Tyler Herro and girlfriend Katya Elise Henry have shared a first look at their newborn baby girl to the public on social media. Well, sort of.

Henry gave birth to their first child on Tuesday, and the couple appears to be adjusting to life as parents rather quickly. On Saturday, Herro posted a photo of their new family on his Instagram stories (h/t Sam Leweck of Heat Nation): 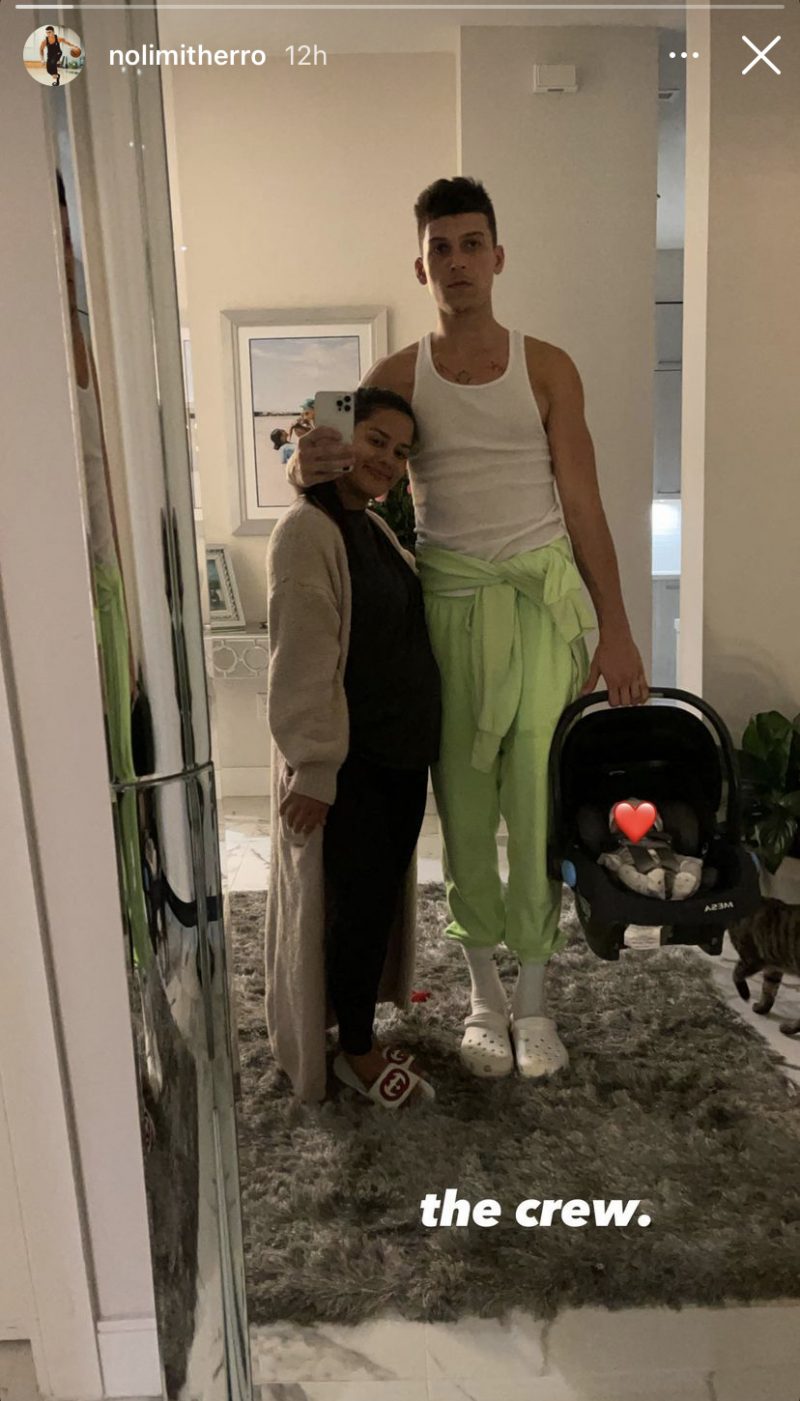 They made a clear effort to hide the face of their baby, who they named Zya Elise Herro. This is completely understandable and it looks like they want to keep the identity of their child away from the media’s prying eyes.

For her part, Henry also shared a photo of Zya Elise on her Instagram page, but she too opted not to share the baby’s face on social media:

Congratulations to Herro and Henry for their new bundle of joy. We wish them well in this new chapter of their life together.

It’s a good thing the Heat decided to pick up the team option on Tyler Herro’s deal for 2022-23. This provides some much-needed security not only for the 21-year-old’s future in the NBA but more importantly, for the future of his newborn child.

Axie Infinity Guide: How To Count Cards and Reduce Randomness in Axie