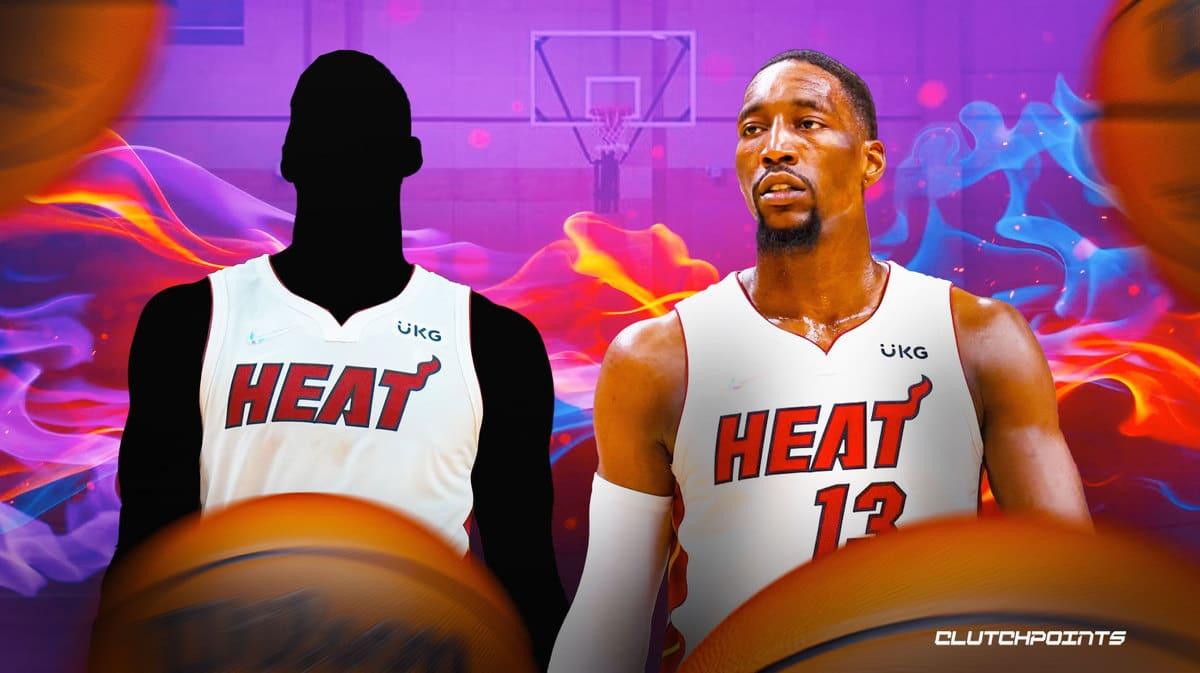 After finishing as the Eastern Conference’s top seed last season, the Heat should remain one of the NBA’s top teams. That’s mainly thanks to their defense, but keep in mind that they have already lost defensive stalwart P.J. Tucker. Still, Caleb Martin is anticipated to step up and fill that void. There’s also Gabe Vincent, who will continue to be an undervalued but effective backcourt weapon for this team to use. Take note that star wingman Jimmy Butler has often demonstrated that we should not underestimate his teams. This is why the Heat remains one of the top teams in the East heading into the new season.

Keep in mind as well that when completely healthy and firing on all cylinders, the Heat are a legitimate title threat. Of course, Butler remains one of the game’s top all-around players, and he will be Miami’s talisman for this season.

After losing to the Boston Celtics in the Eastern Conference Finals, the Heat are also entering the new season with chips on their shoulders. However, Miami really has to find more support for Butler. Kyle Lowry and Bam Adebayo are the primary options outside of Butler, and there’s also Victor Oladipo off the bench.

Having said that, though, there is another guy who can and should be the x-factor for the Heat in the 2022-23 NBA season.

Tyler Herro may be the true barometer of the Miami Heat’s success this season. With the hefty four-year contract he signed not long ago comes more expectations and a larger role.

Take note that Herro is still very young and has a lot of potential. Having him in the starting lineup alongside Butler and Lowry may relieve a lot of burden on both stars. Conversely, he doesn’t have to worry about being THE GUY with those two sharing the floor with him.

In that same vein, Herro should eventually grow into becoming Jimmy Butler’s main running mate on the perimeter. If Herro can do that, opposing defenses won’t get focused too much on stopping Butler. Remember that Herro has proven that he can make clutch shots, and if he can be consistent in both the regular season and the playoffs, that would be a tremendous boost for the Heat.

“I think Tyler Herro came back completely new individual and he's really been showing out.”

Last year, shot creation was a huge part of Miami’s demise against the Philadelphia 76ers. Recall that Herro was also dealing with a groin issue that impacted his performance. Had he been healthy, the series may have finished quite differently.

One thing to keep in mind is that Herro actually scored the most points for Miami during the 2021-22 regular season (1,367). He also averaged the second-most points per game on the Heat (20.7). Additionally, his bench unit led the NBA in scoring (40.5) during the regular season and was second behind only the Warriors (43.1) in the postseason.

Don’t forget that career-bests in points (20.7), assists (4.0), and his shooting splits (44/39/85) last season. There’s no argument about whether he deserved his four-year extension, which comes with $120 million guaranteed and an additional $10 million in incentives.

We believe that Herro will have another good season, which means so will the Heat. The plain truth is that if Miami wants to compete in a tougher and deeper Eastern Conference, they will have to rely more on their X-Factor, Tyler Herro.