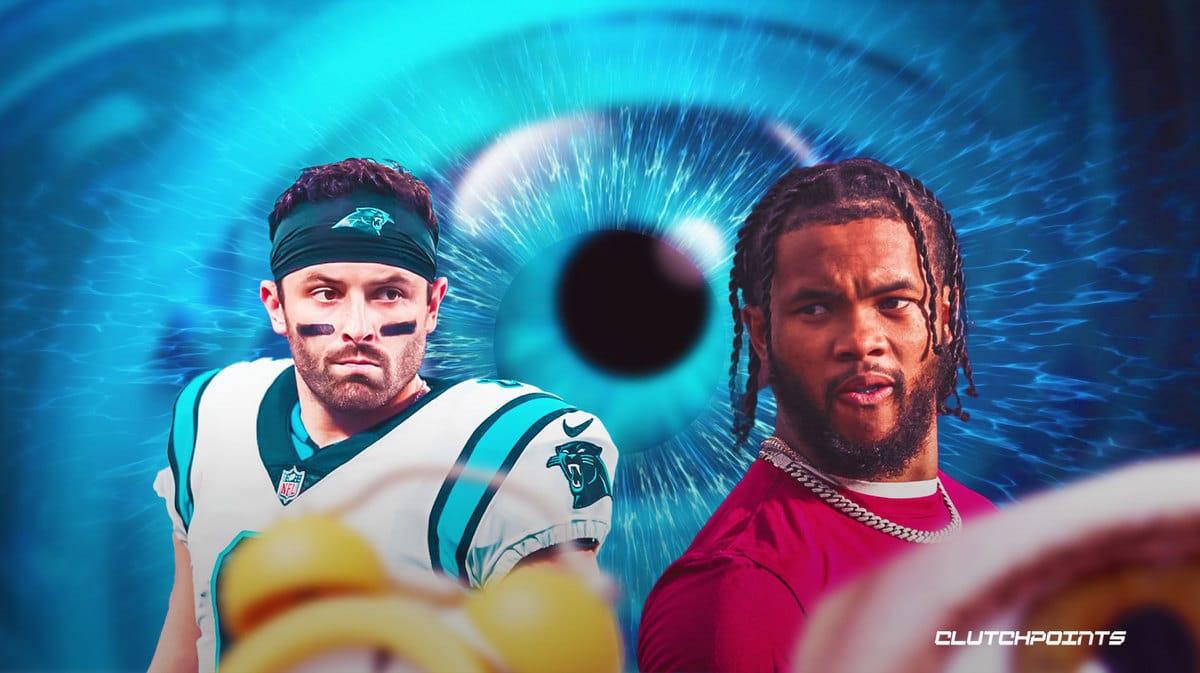 Baker Mayfield’s tenure with the Carolina Panthers has gone anything but well so far. The team is 1-2 so far with Mayfield recording 550 passing yards and three touchdowns while completing only 51.9 percent of his passes. Kyler Murray, Mayfield’s former college teammate who also became the number one overall pick, has his back.

According to Myles Simmons of ProFootballTalk, Murray isn’t worried about Mayfield because he has thick skin and that he can handle the pressure.

“As a brother obviously, I know he’s capable of handling it all, which he does very well,” Kyler Murray said of Baker Mayfield, per PFT. “I think a lot of stuff for him in the past he’s put on himself sometimes and that’s some things that we joke with him about, but he’s got really thick skin. I know that stuff can wear on him just because of how much unwarranted or just unnecessary stuff just gets said and stuff like that. He’s got thick skin, so I’m not too worried about him losing confidence or anything like that.”

The expectations for Baker Mayfield certainly are not high as he navigates a new situation that is really not doing him any favors. The Panthers have a solid collection of skull players but have not supported Mayfield that well in other aspects. Additionally, his best offensive teammate, Christian McCaffrey, is once again dealing with an injury. Still, Carolina is hoping that he can perform better and lead the offense.

Carolina is in a true rebuild and is hoping Baker Mayfield can stick around and be their quarterback for the foreseeable future. The poor beginning to the start of his stint with the Panthers does not inspire much confidence, though.

As Baker Mayfield and the Panthers host Kyler Murray and the Arizona Cardinals for a Week 4 showdown, Mayfield will look to prove Murray right.