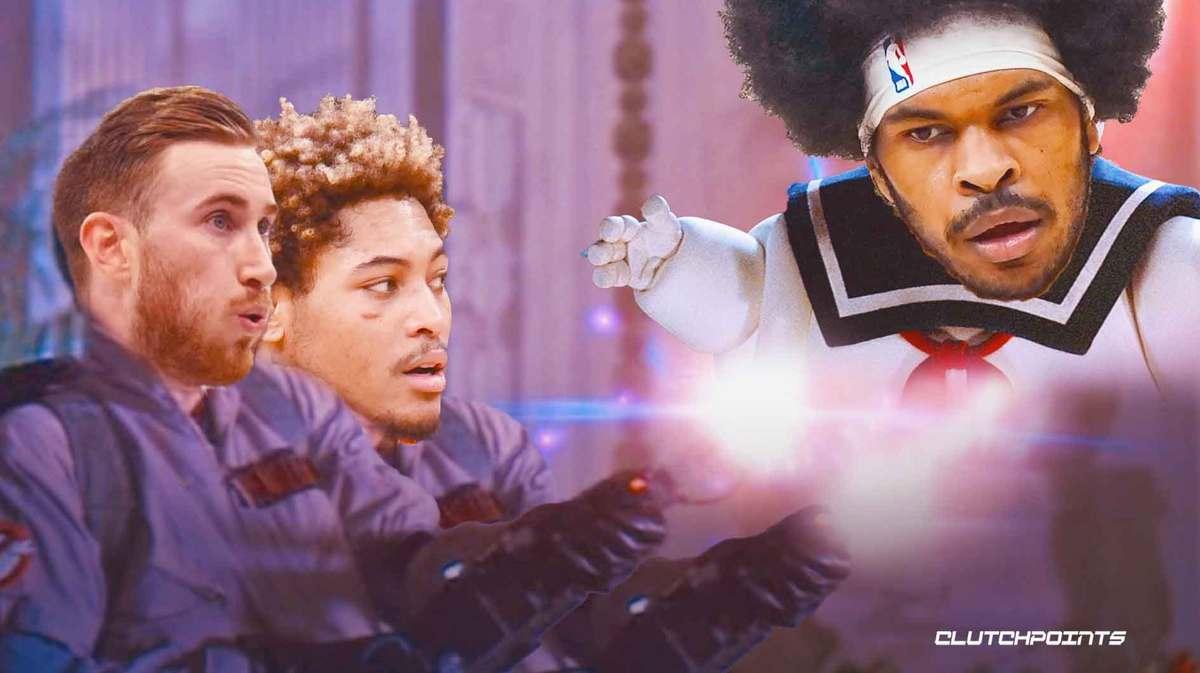 The Charlotte Hornets lost a nail bitter to the Cleveland Cavaliers, 102-101, after some insane calls.

The Hornets had to claw back into this one to even make it competitive. For a bulk of the game they were down by double digits and it started to look pretty grim. In the fourth quarter, the Hornets started to make a run. A few bad calls against both sides made things interesting. Ed Davis committed a technical foul on the Cavaliers bench that rewarded the Hornets with four free points to cut into the Cavs huge lead.

Unfortunately, it was to no avail as Kevin Love’s free throws sealed the game. Even though the officiating hurt the Hornets, Jarrett Allen hurt them a lot more. His 29 points and 22 rebounds destroyed the Hornets. He was an active body, getting nearly everything that came off the rim. He had a career-high 11 offensive rebounds tonight, which resulted in a lot of second chance opportunities for his team.

In the postgame press conference, the Hornets could do nothing, but tip their caps to the All-Star snub.

James Borrego had this to say about the fro:

“It was a constant battle at the center position. Jarrett Allen is a hell of a player. He’s big, physical, and he’s gotten better. It’ll be the same thing tomorrow night. We got some other big guys coming in here and it doesn’t get much easier. Gotta give Allen credit, he’s improved. Heck of a player.”

“It’s just game planning and discipline. Guys are gonna come out and do what they do, we all play basketball every day. Some guys are gonna have good nights, we just have to make it harder on those guys. We have to create a culture here at home that you’re not going to get nothing here. It won’t be easy. We’re still working on it, but credit to Jarrett Allen though. Bruh had 2k numbers tonight.”

That last part is extremely accurate. 20-20 games are somewhat of a rarity in basketball and seeing Allen’s against the Hornets was pretty ridiculous. The Hornets have the Miami Heat coming to town Saturday night though, so they have to shake this one off fast.

“Can’t get too high on the highs and can’t get too low on the lows. We got another one tomorrow, so this one will be out of our minds by tomorrow night. Tough to think about tonight, but we’ll move on and get ready for Miami.”