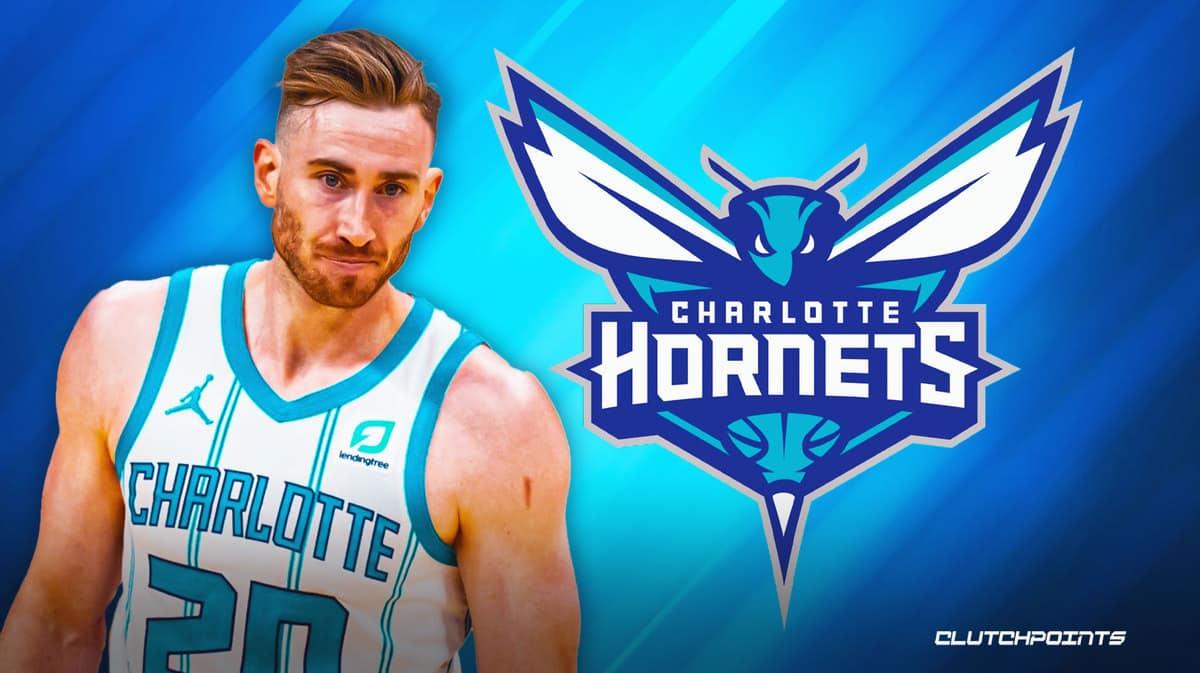 It’s been a rather forgettable season for Charlotte Hornets veteran Gordon Hayward. His injury problems have continued, playing in just 49 games. He came back on April 2nd but immediately reaggravated his foot and is now out indefinitely.

With LaMelo Ball emerging as the primary playmaker and Miles Bridges proving to be a budding star, there really isn’t a lot of room for Hayward. That being said, there is a belief around the league that Hayward could seek a new opportunity elsewhere in the offseason, but health remains the top priority.

Via Jake Fischer of Bleacher Report:

The final stretch also provided a glimpse of what the Hornets might look like without Hayward on the roster. The emergence of Bridges, not to mention Ball’s high usage rate, meant fewer playmaking opportunities for Hayward within Charlotte’s offense. Word has circulated amongst rival front offices that the 32-year-old swingman would be interested in a change of scenery this offseason, although a source close to Hayward told B/R he’s primarily focused on recovering from his injured foot. 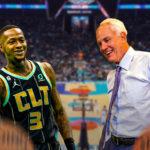 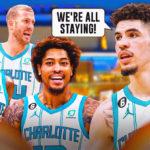 At this point, it would make no sense for Hayward to be thinking about a trade when he just needs to get back to full strength. In all honesty, though, the Hornets have managed to get by without him as LaMelo and Bridges continue to elevate their play. Ball is undoubtedly the franchise star and the one who essentially creates countless scoring opportunities for his teammates.

For now, the Hornets will be hoping to get by the Atlanta Hawks in the play-in. Gordon Hayward could be smart to look for a change of scenery in the summer, but it’s certainly not a priority when he is injured.