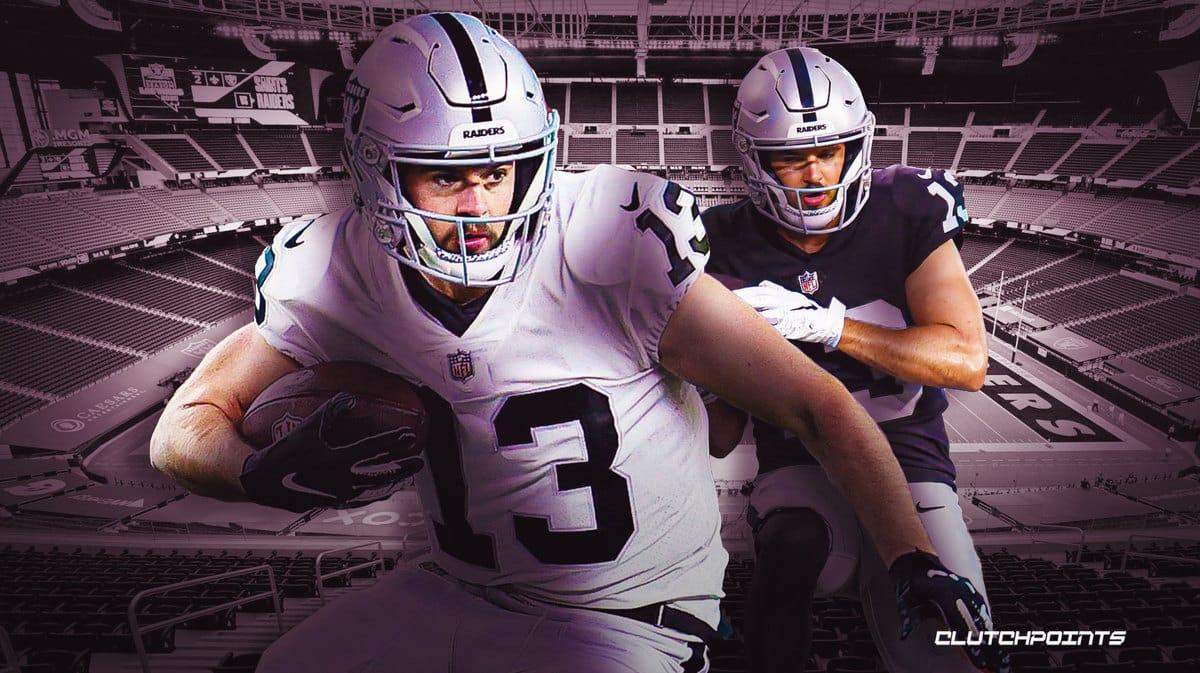 Hunter Renfrow was one of the breakout stars from the 2021 NFL season. The 2019 fifth-round draft pick took full advantage of the Raiders having very little playmaking talent on their roster, and ended up being one of quarterback Derek Carr’s favorite targets throughout the season.

Renfrow was an afterthought for many fantasy managers when it came time to draft last season, but now he’s firmly on everyone’s radar. After being a fantastic free agent find for those who were fortunate enough to land him, Renfrow is heading into the 2022 season as one of the top slot receivers in the NFL.

But the Raiders underwent a lot of change this offseason, and it could impact Renfrow’s production. They have a new coach in Josh McDaniels and new talent in Davante Adams that could ultimately impact Renfrow’s fantasy outlook for the 2022 season. How productive should Renfrow be expected to be in 2022 with all these changes? Let’s take a look at his fantasy outlook for the upcoming season and get a better idea of what we can expect from Renfrow this season.

Hunter Renfrow had gradually become more and more trusted by Carr under center, and then when everything seemed to go downhill for the Raiders, Renfrow stepped up and became a top-tier target for Carr. Renfrow’s totals from the 2021 season (103 REC, 1038 YDS, 9 TD) made him a fantastic free agent find in fantasy considering how not many people drafted him in the first place.

Renfrow’s production from last season saw him become the 13th best fantasy receiver. Had you told anyone Renfrow would have been a top 15 wide receiver when the season started, you would have gotten laughed at, but he was one of the biggest surprises in the 2021 season.

Heading into the 2022 season, though, Renfrow’s production may come back down to earth a bit. The Raiders have reloaded this offseason, and now have a lot more playmaking talent to help Carr and the rest of the offense out. Adams is one of the top wide receivers in the league, meaning he will take targets away from Renfrow, and Darren Waller figures to be more involved on offense after missing six games last season. Josh Jacobs is also a solid receing option out of the backfield, so Carr will have options unlike last season.

That will take targets away from Renfrow right off the bat. He got targeted so much because Carr oftentimes had nobody else to throw to. That won’t be a problem that Carr deals with in 2022. He will have targets available to him at all times, and while that will increase the overall productivity of the Raiders offense, it will take away from Renfrow’s individual productivity.

How much that will impact Renfrow, though, remains to be seen. He still should start every game as the Raiders slot receiver, and in PPR leagues, he will be the guy Carr looks to when he needs six yards on a 3rd & 5. Renfrow will still be a big factor on Las Vegas’ offense given how effective he was in 2021. 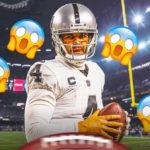 But Adams will most likely limit Hunter Renfrow’s ceiling. Adams can get open at all three levels of the field, and he regularly commands upwards of 120 targets per season. There are only so many targets to go around, and chances are that some of the targets Renfrow got last season are going to go to Adams in 2022.

Renfrow will probably be bumped back down the 25-30 range in terms of top wide receivers in 2022. With Adams on board and Waller healthy, it’s not reasonable to expect Renfrow to draw 128 targets like he did last season. But he still has value, especially in PPR leagues, given his prowess on short routes and ability to make plays in the red zone.

Renfrow’s floor is set as a solid slot option who will have a lot of receptions and occassionally find the end zone. Who knows, maybe Carr keeps him as involved in the offense as he was last season, and he proves his 2021 campaign wasn’t a fluke. But chances are that isn’t the case. Whereas many receivers have a lot of upside and an unstable floor in the range that Renfrow will get drafted, Renfrow’s floor is set, but his upside is limited in 2022.

Renfrow will probably get taken between rounds 6-8, and he could profile as a FLEX option with WR2 upside. Renfrow is a very good insurance policy at wide receiver, but when filling out your bench, there may simply be other options with more upside than Renfrow, which is really what you are looking for when you are filling out your bench. Renfrow could be low hanging fruit if he falls down the board, but expecting a repeat of his 2021 campaign isn’t reasonable, and Hunter Renfrow’s fantasy production should suffer as a result.