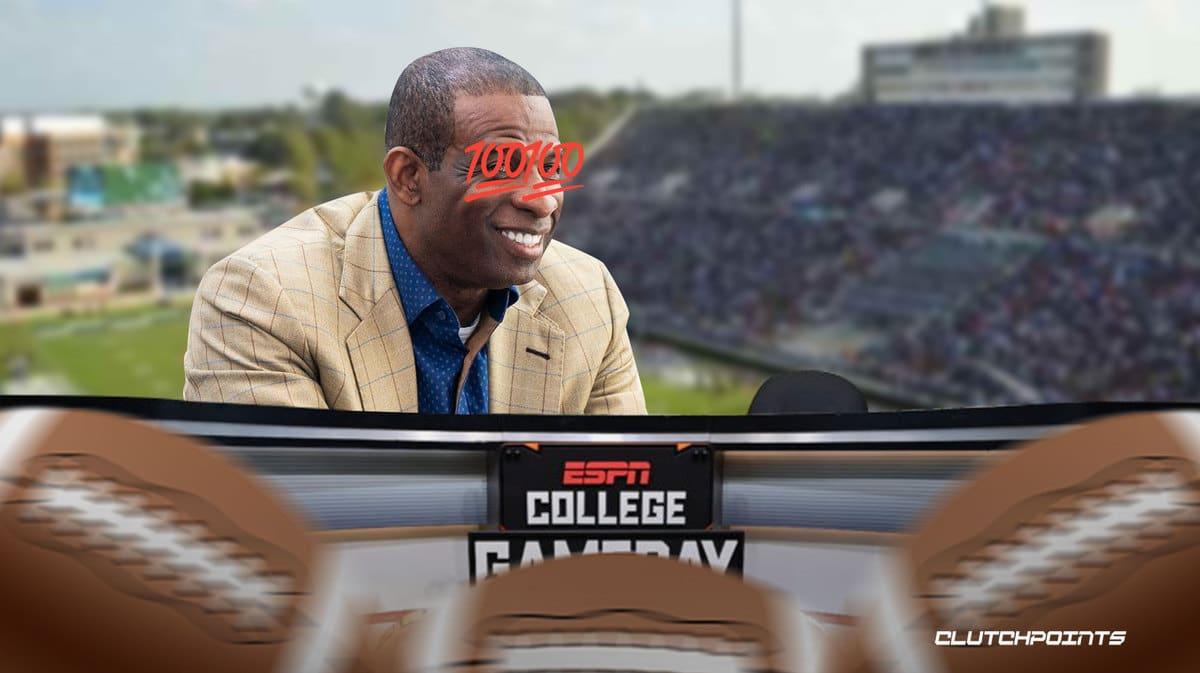 Deion Sanders made a statement. During his appearance on ESPN’s College Gameday, the Jackson State Tigers’ football head coach turned around and led the team’s faithful fans in this epic SWAC chant.

While seated at the College Gameday desk, Deion Sanders began to chant “Who is SWAC”, with the Jackson State football fans joining in on the catchy shout.

All of a sudden, Sanders had an entire crowd behind him chanting the phrase that he coined after an on-field altercation with Alabama State head coach Eddie Robinson Jr. after the Tigers’ win over the Hornets earlier this year.

Robinson took exception to comments Deion Sanders made in the build-up to their game, calling them disrespectful. When Sanders attempted to exchange pleasantries after the Tigers’ win, Robinson was having none of it, telling the NFL legend that he “ain’t SWAC” or the Southwestern Athletic Conference.

In response to those comments, Deion Sanders raised the question, “Who is SWAC?” The phrase has since gone viral and has even been turned into merchandise. 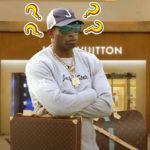 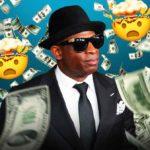 It’s also officially turned into the Jackson State football rallying cry, judging by this College Gameday moment with Sanders and the fans.

Tigers fans certainly have a lot to be excited about these days, as the team is currently undefeated, led by Heisman Trophy candidate and Deion Sanders’ son, star quarterback Shedeur Sanders.

If this clip shows anything, it’s that Deion Sanders isn’t afraid to rock the boat. That fearlessness will continue to carry the Tigers as they look to remain unbeaten.