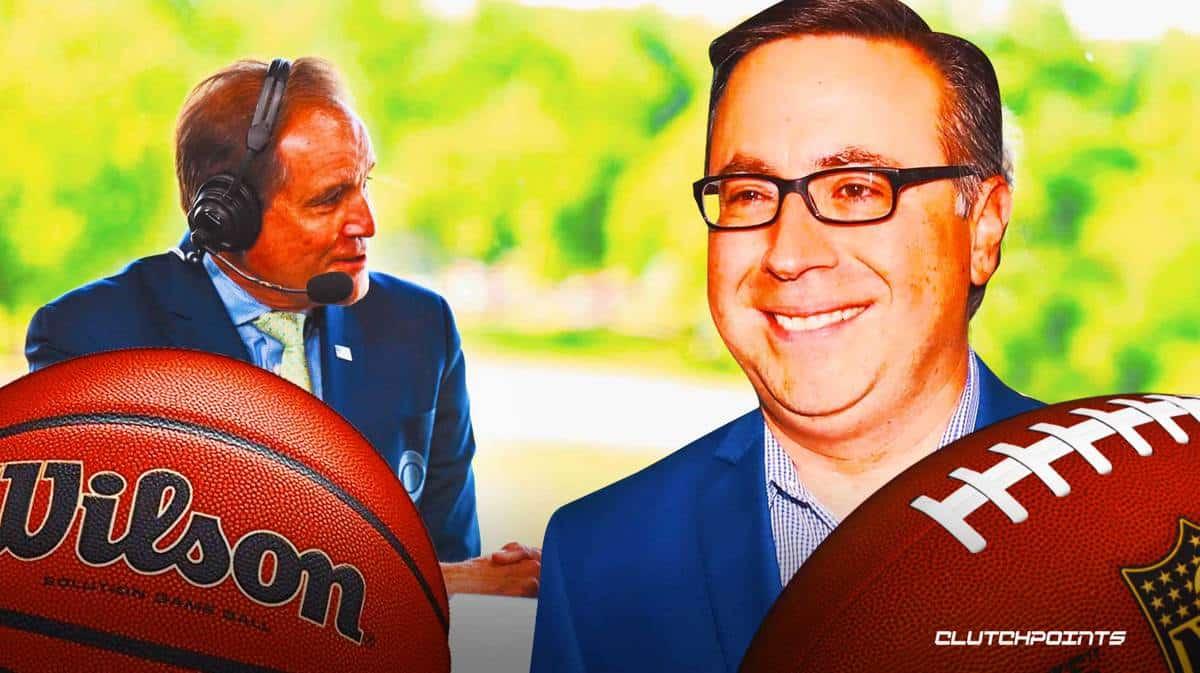 Jim Nantz is one of the more recognizable voices in sports broadcasting today. The 63-year-old has called numerous games from the NFL, NBA, NCAA basketball, and more. In 2023, Nantz is making a change.

Nantz announced on Monday that he would no longer call the Final Four of the NCAA Men’s Basketball Tournament after 2023. He had called the tournament for the last 31 years. Meanwhile, Nantz will continue his NFL duties alongside Tony Romo as well as his golf coverage.

In an interview with the New York Post, the 63-year-old simply said it was time for him to stop. He also mentioned the ability to spend more time with his family as a motivation to no longer call the tournament.

“It is time with two young children and an older daughter that I spend more time at home,” Nantz said. “‘Daddy needs to be home.”

Taking his place for the NCAA Tournament’s Final Four will be Ian Eagle. Eagle, 53, is part of CBS’s #2 broadcasting duo alongside Charles Davis.

Nantz has called the NCAA Men’s Tournament since 1991 after CBS let go of Brent Musburger following a contract dispute. 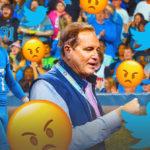 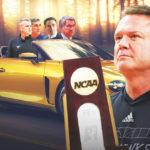 “It’s his time,” Nantz said of his successor. “I will support him 1,000 percent. He doesn’t need my support. But I’m absolutely thrilled for him. He’s a great teammate. He’s been right in the middle of this NCAA Tournament for a long, long time.”

This year’s NCAA Tournament is in Houston, which has a significantly special meaning for Nantz. In fact, the University of Houston is where the 63-year-old began his sportscasting career.

“I’ve been very fortunate,” Nantz said. “I’m going to take Brent’s torch and pass it on to Ian. I’ve had the greatest seat in the house and it’s time for someone else to do it.”