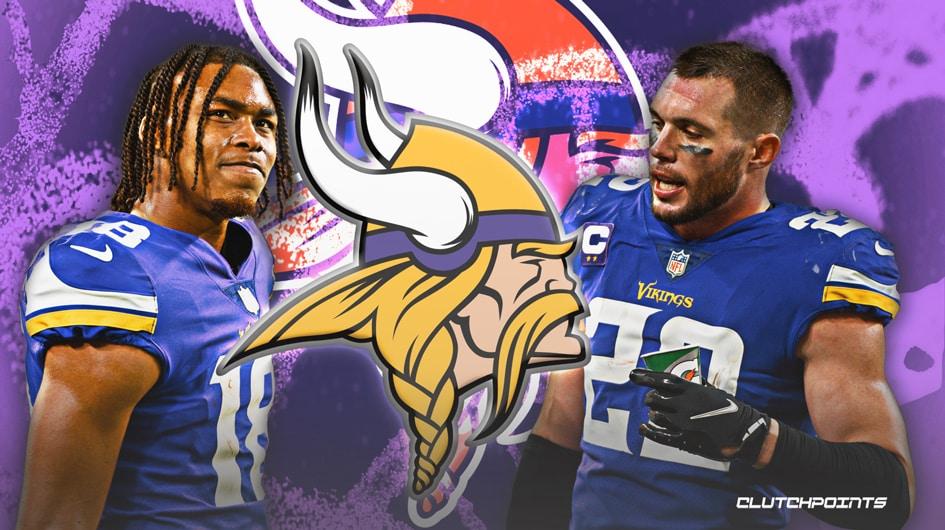 Having been the runner-up behind the Green Bay Packers for a good chunk of the past 10 years or so, the Minnesota Vikings are desperately looking for that push to make them divisional winners. Heading into the 2022 NFL season, their roster has a lot of talent, but which key position group will step up and make Kevin O’Connell’s first year as HC successful?

Dalvin Cook, Kirk Cousins, Justin Jefferson, and Adam Thielen continue to lead the way for Minnesota’s offense, and with O’Connell likely bringing a pass-centric attack over from the Rams, look for these four to have solid statistical seasons. Plus, with other targets in the fold and an improved offensive line, this offense is destined to be near the top in overall production.

Defensively, the likes of Danielle Hunter, Za’Darius Smith, Dalvin Tomlinson, Harrison Smith, and others lead the charge for a unit that was below average last season. Household name Ed Donatell was brought in as the next DC for the Vikings, so it will be interesting to see if they can improve from being 24th overall in yards allowed.

By some coincidence, the 2020 and 2021 NFL seasons saw the Los Angeles Rams attempt just under 36 passes per game (35.7 each year). 59.31% of their total plays run were passing plays, ranking as the team with the 14th-most passing plays called.

O’Connell was, along with Sean McVay, choosing to focus their offensive scheme on the right arm of Matthew Stafford, which in turn helped support Cooper Kupp on his record-breaking journey. Expecting those same results to occur with this Minnesota offense is not entirely right, but expecting there to be less of a balance of run/pass plays called certainly is a likely outcome.

Offseason reports focused on Cook’s involvement as a receiver certainly should help paint an even clearer picture of things to come for this team, especially with how established of a pass catcher Cook already is. Get him out on the perimeter in tunnel screens or designed action plays for him, and his already-high ceiling only grows, especially for fantasy purposes. 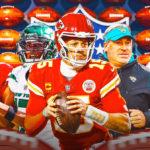 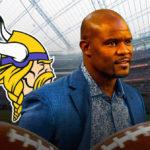 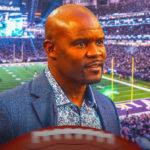 Neither Jefferson nor Thielen are true ‘fits’ to slot into the role that Kupp had with O’Connell calling plays, but both should benefit from the new scheme. As defenses key in more and more on trying to limit Jefferson’s damage, Thielen’s health is likely the only thing standing in the way of him producing a 1,000-yard season, his first since 2018.

Just by looking at the type of role that Jefferson and Thielen likely will walk into this season, it looks quite obvious that growth for both players is in the cards. Even Jefferson, who has produced two seasons of 1,400+ receiving yards and 7+ TDs each season, will likely experience a role change, one that only pushes him further into storied territory in the NFL.

The Vikings need an offensive spark to get them back into contention, and with the type of gameplan that O’Connell looks to be installing, things are looking up for this team for the 2022 NFL season.