Khloe filed for divorce from Lamar in 2013, following reports that he had gone missing was struggling with a drug addiction once his NBA career ended.

Lamar never signed off on the divorce papers, and Khloe held off on a default divorce judgement before the courts threatened to throw out the case. In 2015, Khloe withdrew her petition for divorce when Odom was found under the influence of a substance and unconscious in a Nevada brothel . After his recovery, the couple never truly reconciled and both agreed to and signed off on the divorce papers officially, once and for all. 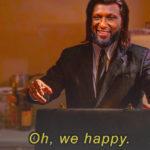 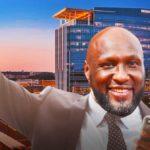 The 4 year marriage ends with both parties splitting but keeping their own estates thanks to a prenup agreement signed early on before their wedding.