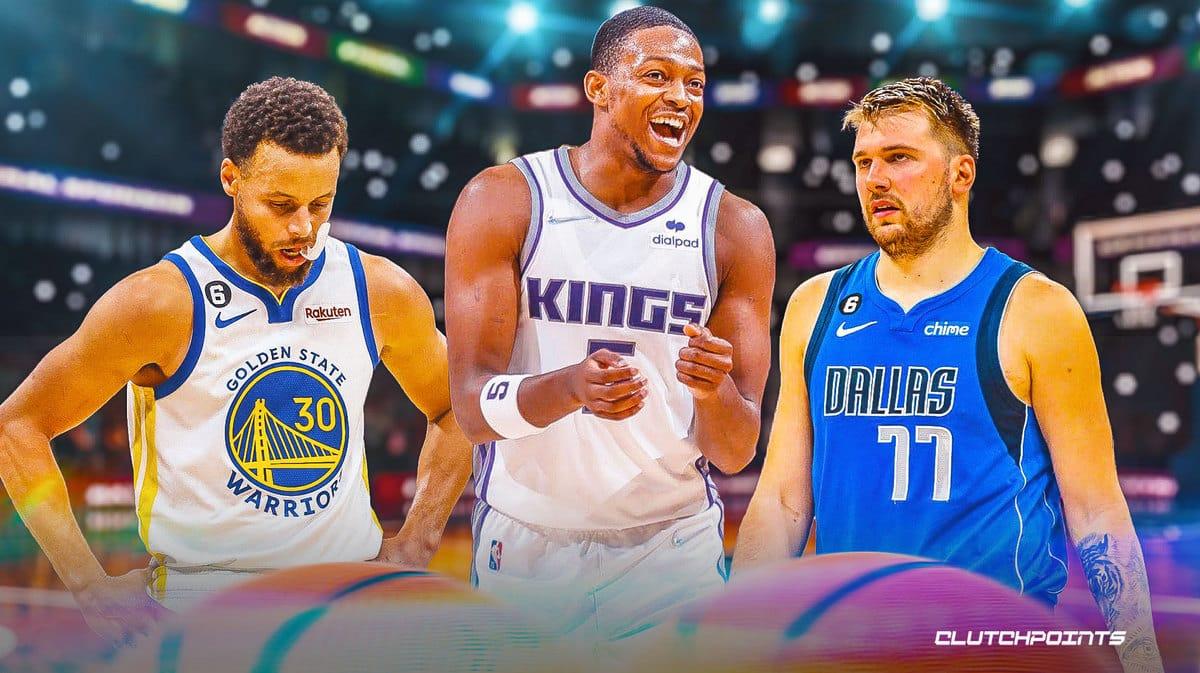 The Sacramento Kings have been one of the most surprising teams in the NBA this season and big reason why is De’Aaron Fox. Fox is currently leading the league in most points in the clutch this season with 42 as per the Twitter page StatMuse. He is also shooting 64.3 percent in crunch time.

Most clutch points this season:

De’Aaron is shooting 64.3% in the clutch. pic.twitter.com/TMCexlgarS

His crunch time point total currently put him ahead of players such as Stephen Curry (39) and Luka Doncic (38). He is also ahead of Donovan Mitchell (40). The Kings have been involved in some close games this season and De’Aaron Fox has shined bright with the pressure at it’s highest. A few weeks ago the Kings pulled off a big win against the Los Angeles Lakers with Fox stealing the show late. Earlier this month, he ripped out the hearts of the Orlando Magic in overtime.

On the season, Fox is averaging 24.6 points per game, 6.3 assists and a career-high 5.0 rebounds. He is shooting 54.1 percent from the field, a career-best, and 36.1 percent from the three-point line. After starting out the season with four consecutive losses, the Kings have seemingly turned things around. They are currently on a four-game win streak and have won seven of their last nine games overall. They currently sit at 7-6 and are in eighth place in the Western Conference Standings. At this same time last season, the Kings were 6-9.

If this keeps up, Fox could see himself named to the All-Star team for the first time in his career and perhaps lead the Kings to a playoff appearance.