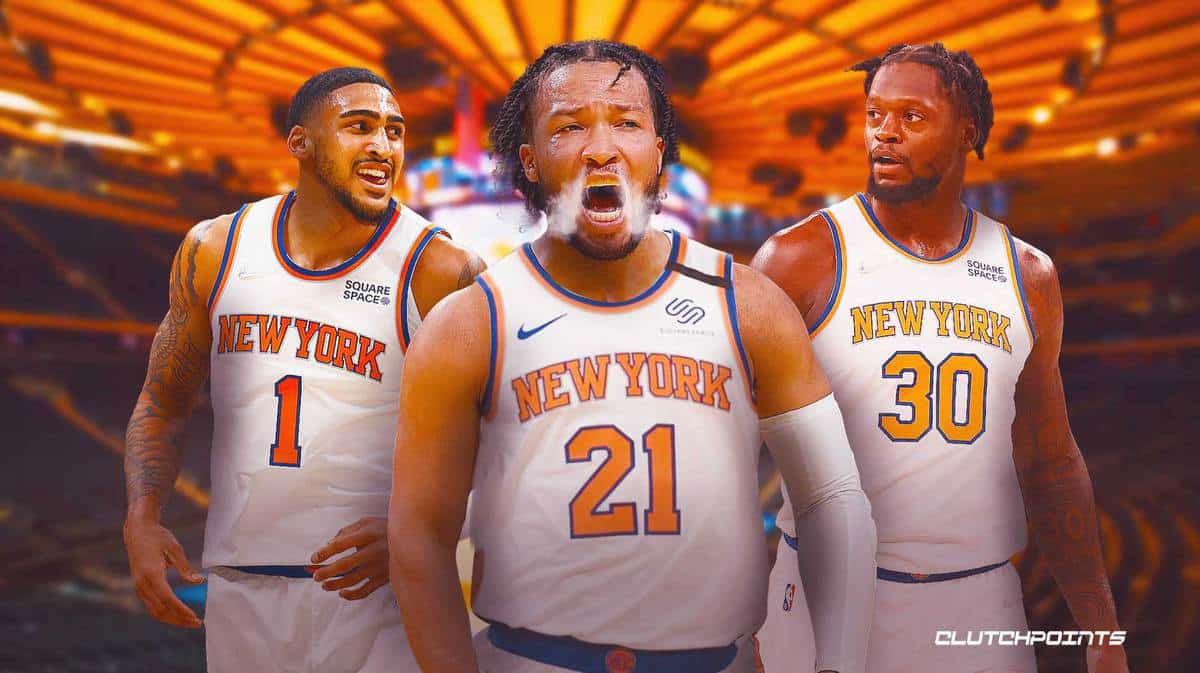 New York Knicks fans are salivating right now as they await to see their $104 million man Jalen Brunson suit up for his new team. At this point, supporters will just need to settle for Brunson making his New York “debut” alongside teammates Julius Randle and Obi Toppin.

A clip of Brunson making an appearance in a recent New York pro-am game is making its rounds on social media. The 25-year-old was not in a Knicks uniform, but at least this should serve as a glimpse of what to expect from him once the new NBA season tips off (h/t Bleacher Report on Twitter):

Brunson showcased his elite under-the-rim prowess as he completely dominated his foes in this pro-am game. It looks like he’s in great shape right now, and it’s only a matter of time before Brunson makes his real debut for the Knicks. At this point, I’m pretty sure New York fans can hardly wait. After all, it’s been quite some time since this fanbase has gotten something this big to get excited about, and you have to say that they absolutely deserve it.

Obi Toppin also looked real nice in this highlight clip. The former eighth overall pick hasn’t exactly lived up to the lofty expectations many had for him, but who knows, maybe 2022-23 is his year. The 24-year-old is now entering his third season in the NBA so perhaps now is when he takes the big leap.

Randle, on the other hand, is looking as good as ever. He has that 3-point shot working for him, so maybe this is what takes his game to the next level this coming season. Alongside Jalen Brunson, we could be in store for quite a partnership in New York. 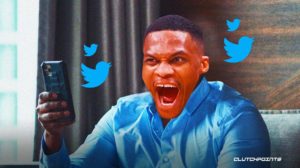