Kobe Bryant‘s career is no longer about basketball, but rather, as he has said, storytelling. It seems that the first story he’s going to be helping tell post-basketball is about paranormal exterminating.

Yes, that’s right, the Mamba is set to make a cameo in the 2016 reboot of Ghostbusters, which releases in theaters on July 15. Through The Players’ Tribune, of which he’s the editorial director, we get an inside look at Kobe’s role in the film. 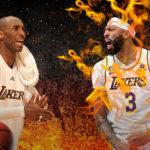 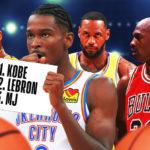 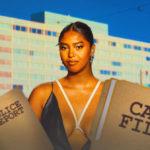 A sneak peak will air during Game 1 of the NBA Finals Thursday night on ABC.