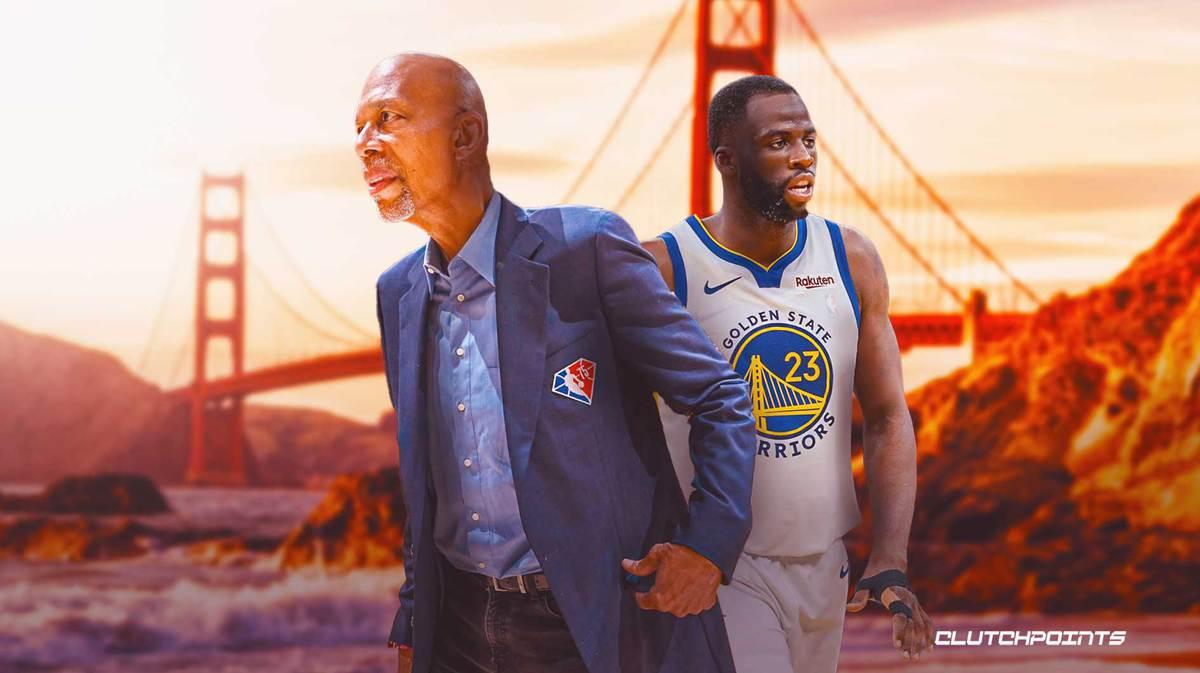 Los Angeles Lakers legend Kareem Abdul-Jabbar is following in Draymond Green’s footsteps and starting a podcast. The NBA’s all-time leading scorer made the announcement on Friday via Twitter.

“I just started a podcast and I hope you like it ! These are going to be private conversations between me and my Showtime teammates. I will be releasing new episodes every week… Enjoy !”

I just started a podcast and I hope you like it ! These are going to be private conversations between me and my Showtime teammates. I will be releasing new episodes every week… Enjoy !https://t.co/Lq0WUMNfSYpic.twitter.com/SVnfPy7v6x

Kareem Adbul-Jabbar says he will be releasing episodes on a weekly basis. He already released episode 1, which consisted of him and former teammate Norm Nixon discussing their “showtime days.”

Abdul-Jabbar often gets left out of the greatest of all-time conversation. In all reality, he should at least be in the mix alongside Lebron James and Michael Jordan.

Kareem not only is the all-time scoring leader, but he made the NBA All-Star team in 19 out of his 20 professional seasons. He spent six years in Milwaukee with the Bucks before playing in Los Angeles with the Lakers for 14 years. His signature shot, the “Kareem Sky Hook,” has become a staple in basketball culture as well.

Kareem Abdul-Jabbar is a legend in every word. He should have no shortage of fascinating stories to tell on this newly created podcast. Additionally, Abdul-Jabbar stated that future guests will include but are not limited to high-profile names such as Jerry West, Magic Johnson, James Worthy, and Bob McAdoo.

It will be interesting to see what gets discussed. In an era where NBA documentaries are becoming increasingly popular, one would imagine that a Kareem Abdul-Jabbar podcast would do very well.