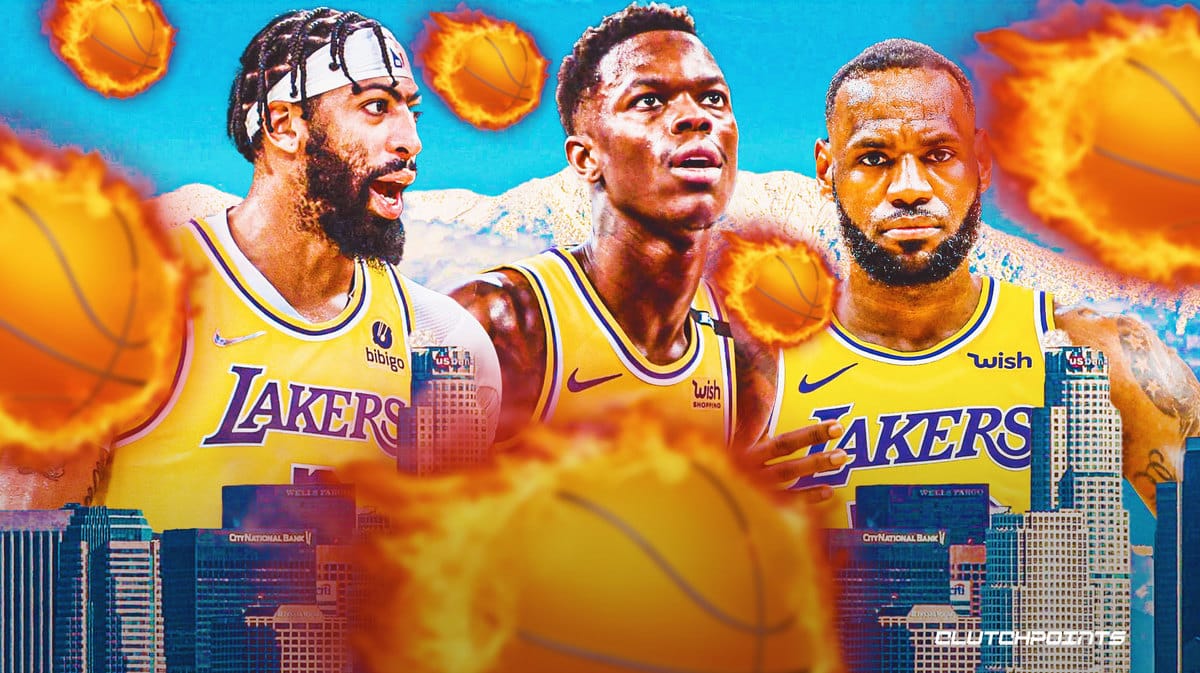 The Los Angeles Lakers will bring back point guard Dennis Schroder on a one-year, $2.64 million deal, first reported by The Athletic.

The Lakers flirted with Schroder at last year's trade deadline, and a reunion has been rumored throughout the offseason.

The second point guard added to the roster in the past few weeks… https://t.co/LBHvnFW60Y

Schroder confirmed the news, as well.

“This past year didn’t feel right …” he wrote on Instagram. “i felt misunderstood & nobody really knew the story ! Im coming back to the biggest organization to make sh***t right ! I hope LakerNation going to support me every single day ! I will give everything i have every single day !!”

LeBron James is excited to run it back with Dennis Schroder 🙌

Schroder’s stint with the Lakers was most remembered for him rejecting of an $84 million extension offer, only to contract COVID-19 down the stretch and struggle in the playoffs. He ended up settling for a one-year, $5.9 million deal with the Boston Celtics in free agency. He was traded to the Houston Rockets midseason.

The news doesn’t come as a total surprise. The Lakers considered re-acquiring Schröder at last year’s trade deadline, and a reunion has been speculated throughout the summer.

Schroder has recently shined in EuroBasket, leading Germany to a 6-2 record and a semifinals appearance.

This move single-handedly got Dennis Schroder a contract with the Lakers 🤣🤣🤣 pic.twitter.com/XULHoKqMrU

Notably, Schroder marks the second veteran point guard the Lakers have added in the past few weeks — following the acquisition of Patrick Beverley — as the possibility of a Russell Westbrook trade still looms with two weeks to go until training camp. According to The Athletic, a Westbrook deal remains unlikely despite the Schroder signing, and Russ may have to beat out Beverley and Schroder for the starting gig.

Like Beverley, Schroder brings a defensive tenacity that Darvin Ham is looking for in role players (and Russ), as well as secondary play-making. His 2.7 Defensive Win Shares was the second-highest mark on the 2021-22 Lakers — the league’s best defensive team. Schroder previously played for Ham when the two were members of the Atlanta Hawks organization.

“We are extremely pleased to welcome Dennis Schröder back to the Lakers,” Rob Pelinka said in a statement. “Not only do Dennis and Coach Ham share a player-coach history together, but they also reflect one another’s mentality of toughness with an extremely competitive edge. Dennis will add both depth and an on-ball defensive presence to our core at the guard position. He is also a proven scorer and playmaker. We are really excited for Dennis to get to camp and get back to work in L.A. after his highly successful run with his national team this offseason.”

Schroder brings the Lakers’ active roster to 14 players (not counting two-ways) — one shy of the maximum allowed. 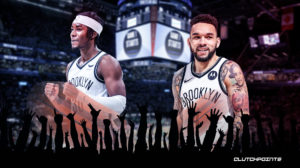