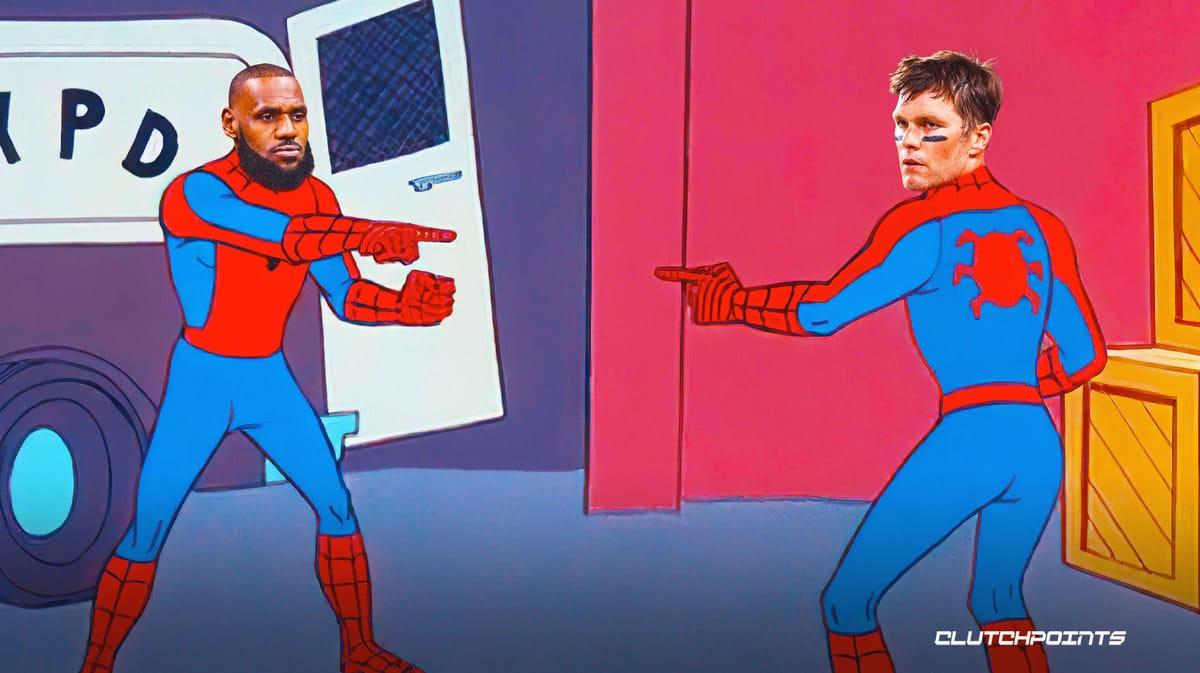 Los Angeles Lakers superstar LeBron James wants everyone to know that his goal every season hasn’t changed: win the championship. He even invoked Tampa Bay Buccaneers quarterback Tom Brady to make his point.

James has been putting up big numbers this season, but despite that, the Lakers have largely struggled. While they have since climbed from the bottom following their 0-5 start, they are still out of playoffs contention. It has led many to believe that James is just padding up his numbers to make and break individual records.

That was the criticism once again on LeBron after their loss to the Cleveland Cavaliers on Tuesday. He finished with 21 points, 17 rebounds and four dimes, but his efforts were not impactful at all as they ended up getting blown out 116-102.

Despite the defeat, James highlighted that he’s not playing around and that his championship aspirations haven’t changed despite what the critics say.

“I’m still playing at an extremely high level. “I’m not out there to f*** around. What would I do that for? Me and (Tom) Brady. We’re the same people. We out there for championships,” LeBron shared.

LeBron James has always had his fair share of haters, so it’s not surprising why a lot are doubting his intentions with the Lakers. But then again, there’s only one way he can shut them down: walk the talk and win. 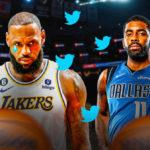 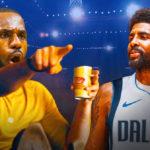 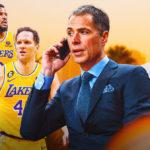 As long as the Lakers fail to string wins consistently, the criticisms and doubts will keep coming.

LeBron and co. have already shown they have the talent to beat the top dogs. Now, they have to do it every night, make the playoffs and show everyone they can win the final game of the year. 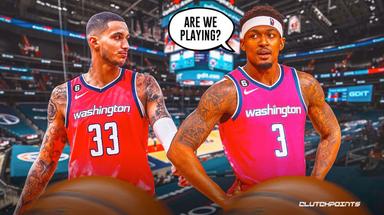 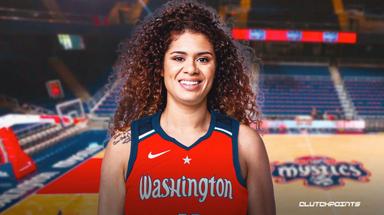 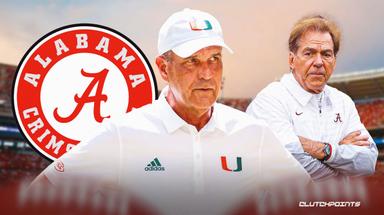 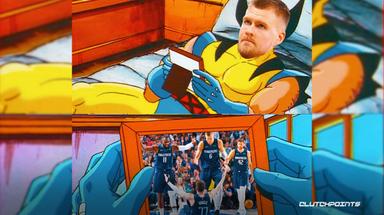