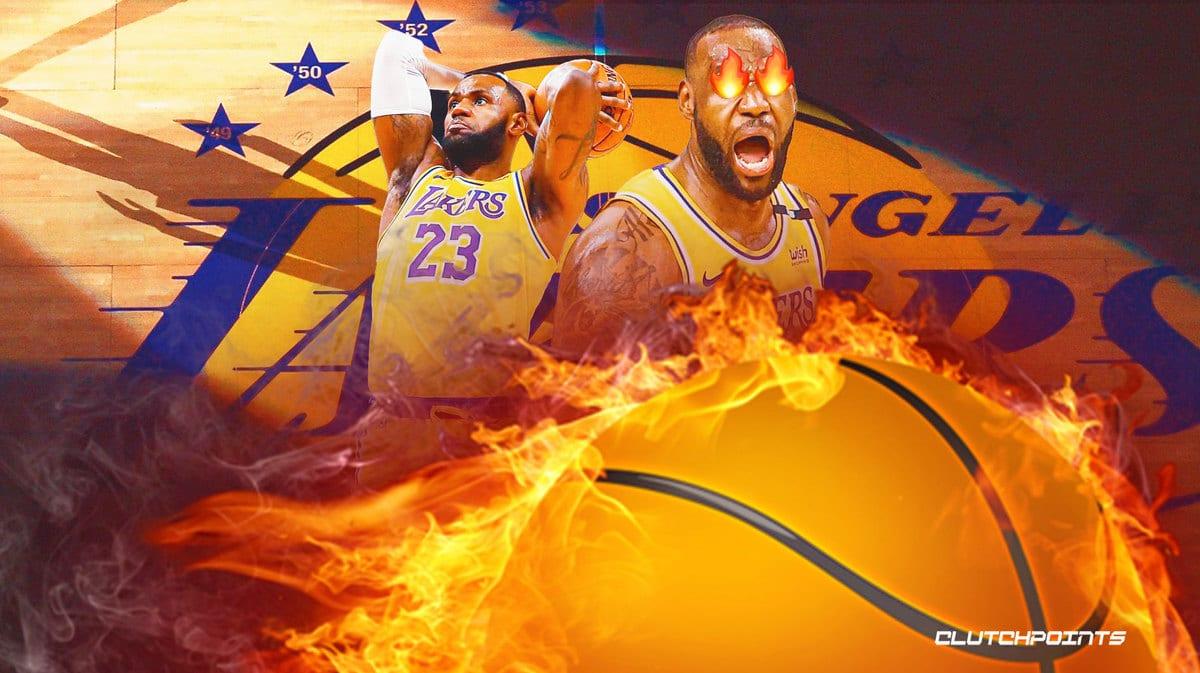 Not too many players are able to reach the 20-year mark in their NBA career. Even fewer — if any at all — are still able to play at such an elite level that continues to blow the mind of fans and experts alike. Well, this is exactly the case for Los Angeles Lakers superstar LeBron James.

The Lakers have been busy ramping up their pre-season preparations ahead of the new campaign, and naturally, at the very center of it all is a soon-to-be 38-year-old LeBron James. Despite the fact that he’s now headed into his second decade in the league, The King is still doing things that are simply inexplicable at this point.

LeBron sent out a simple reminder for everyone that he’s now more than ready for what’s ahead:

LeBron James is the type who lets his game do the talking, and this was another clear expression of this notion. He had a very brief message that was accompanied by a clip of himself dunking all over his teammate in practice.

I mean, who does that? You’re going to be hard-pressed to find anyone in the world who can still get in the air to dunk that ball with so much force at 37 years of age. Well, this is exactly what makes the Lakers superstar unlike anyone else we’ve seen in the past.

The mean mug at the end is what did it for me. This may have just been a practice run, but it is clear that LeBron James is already all-in.